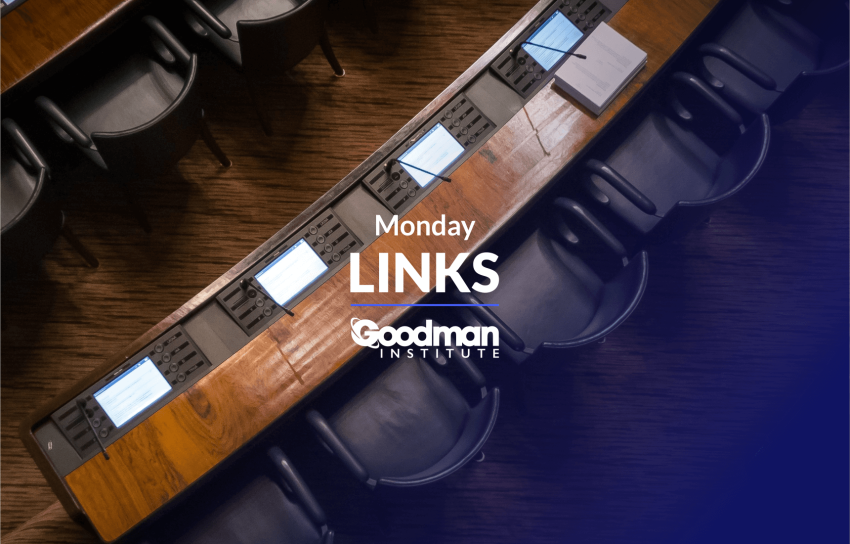 7 Monkeypox questions answered. It doesn’t look good for sexually active gay men, and vaccine production is at a trickle.

California is going to make its own insulin.

Mini “Build Back Better” bill to cost $1 trillion. “It’s better than nothing,” said one progressive.

Study: giving people money doesn’t make them better off.  “The data are most consistent with the notion that receiving some but not enough money made participants’ needs—and the gap between their resources and needs—more salient, which in turn generated feelings of distress.”

David Henderson: Abortion in Canada is rationed by waiting.