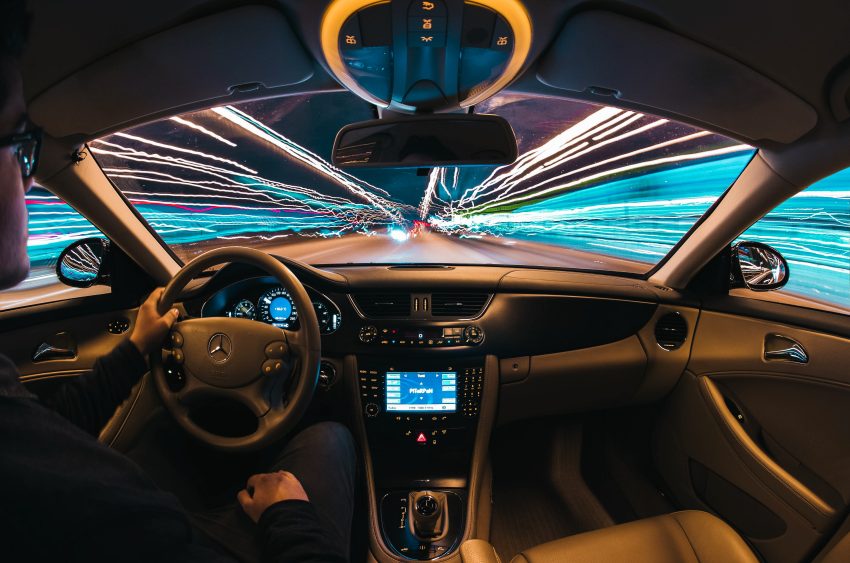 By now everyone should know that driving while under the influence of alcohol is dangerous and bad for society. A public awareness campaign dating back several decades, along with greater enforcement and beefed-up penalties sought to reduce alcohol-related traffic accidents. Yet, according to a new study 55% of serious road accidents and traffic fatalities involve a driver who tested positive for drugs or alcohol.

Alcohol and drugs reduce drivers’ reaction time and often cause drivers to take unnecessary risks. Driving under the influence of drugs and or alcohol is one of the leading causes of fatal car crashes. Twenty-nine people are killed every day in auto accidents that involve an impaired driver. That adds up to more than 10,000 (preventable) deaths a year due to driving under the influence of drugs or alcohol.

The study found that a quarter of serious or fatal accidents involved someone who tested positive for some form of weed, and nearly a quarter more had alcohol in their system.

About 11% of people tested positive for some form of stimulant, like cocaine or methamphetamines, and 9% had opioids in their system.

In 32% of the fatal accidents and 18% of the ones with serious injuries, there were two or more drugs in the system of someone involved. That’s in line with previous research that found that the combined use of substances such as cannabis and alcohol, for instance, leads to more severe injuries and more fatal driving accidents compared with either substance alone, particularly for younger drivers.

In a recent national survey nearly half of people (40%) who drink alcohol or use cannabis reported sometimes driving under the influence. Drivers need to be aware that just because they made the right decision not to drive under the influence, they should be careful of others who do drink and drive or drive stoned. (And aware that too many people text while driving or record Tiktok videos while driving)

“I think there is a message here in driving home to people that even if you aren’t the one making the wrong choice, thinking about the fact that you are on the road with people – potentially more than 50% of people – who are on something, whether it’s alcohol or other drugs, to realize the sheer magnitude of that number will not only demonstrate the reasons for the numbers of injuries and fatalities but also how it is such a problem,” Otte said. “The message that we all can be a part of the solution here is one that’s really important.”

Now that cannibis is legal in numerous states law enforcement lacks the tools to measure when someone is impaired the way breathalyzers are used to measure alcohol impairment. I’ve read that tech firms are working of a saliva test but I do not believe anything currently exists. Nearly half of drivers are driving impaired by alcohol or drugs, while the other half are probably texting or talking on a cellphone. That too reduces reaction times.

This time of year people attend parties and celebrate with friends and family. Drivers are advised to plan ahead and possibly considerer using ride-share services if attending parties where alcohol is served.