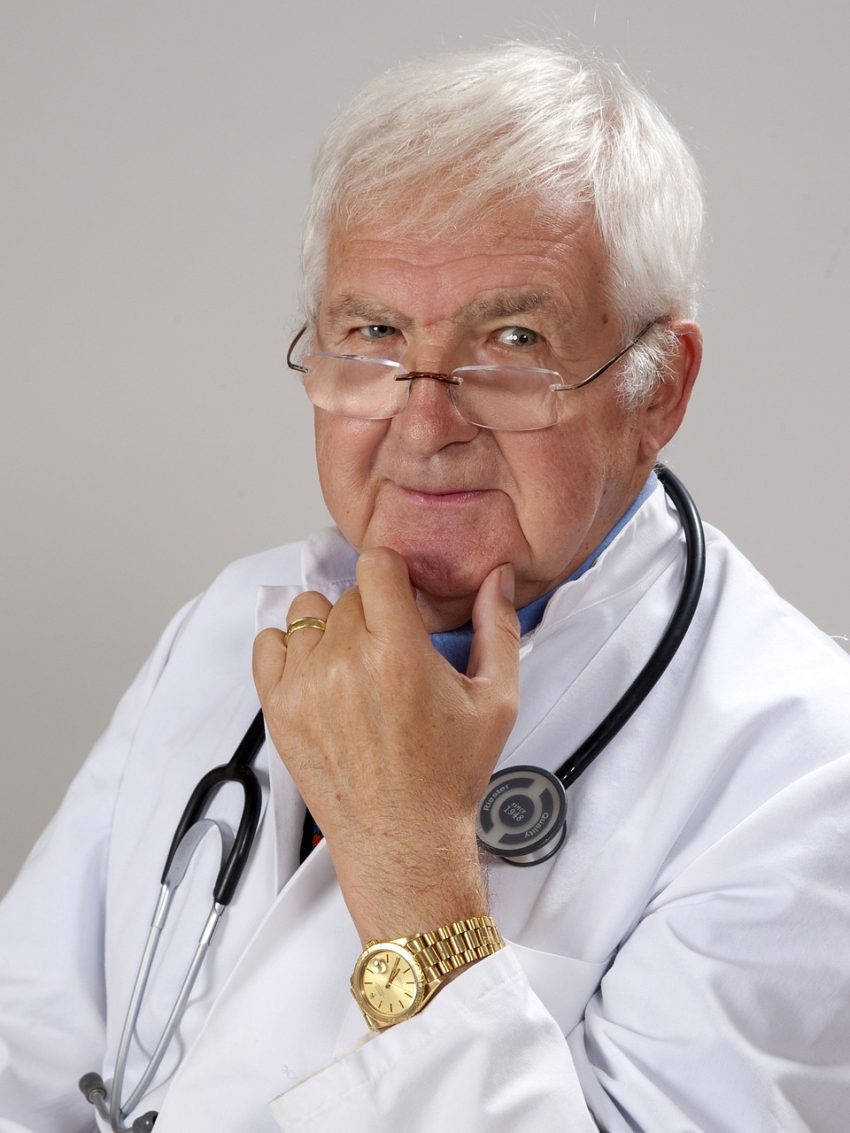 Public health experts have long predicted that the United States will increasingly suffer from a shortage of physicians. The Association of American Medical Colleges estimates that the physician shortage could reach 120,000 medical providers by 2034. A new report finds that nearly 334,000 health care providers left the field in 2021. This includes doctors and nurse practitioners.

As a profession, physicians lost the most members, with 117,000 individuals leaving their roles last year, followed by nurse practitioners, which lost 53,295 members and physician assistants, with 22,704 positions vacated, according to a report published Thursday by Definitive Healthcare.

That adds up to nearly 200,000 doctors, physician assistants and nurse practitioners retiring or taking on non-provider roles. We cannot afford to lose that many doctors and health care providers. Also, it’s going to get worse. The average age of physicians was 53-years old in 2021. Many are much older and nearing or past the age to retire.

Here are the specialties with the highest average ages of physicians:

Covid took a toll but also keep in mind that aging doctors are probably Baby Boomers. As Boomers ease into retirement a lot of doctors who once treated patients will become patients themselves. In addition burnout and administrative tasks are wearing on doctors. According to Modern Healthcare:

The toll COVID-19 has taken on the country’s aging physician population is especially concerning as providers in most specialties range in age from an average of 50 to 60 years old, said Todd Bellemare, senior vice president of strategic solutions at Definitive Healthcare, a commercial intelligence company.

In addition to working unsustainable hours with fear of infection and the emotional toll of lost colleagues and patients, many healthcare employees reported being less satisfied in their roles because they aren’t able to work at the top of their license, Bellemare said.

“If you’re one of the best pulmonologists there is, but 20% of your time is spent doing administrative tasks, then you’re going to get burnt out,” he said. “The thing that hospitals, health systems, physician groups, surgery centers, and any type of facility management should be looking at is, ‘How do you hold tight to your people and make them happy?’”