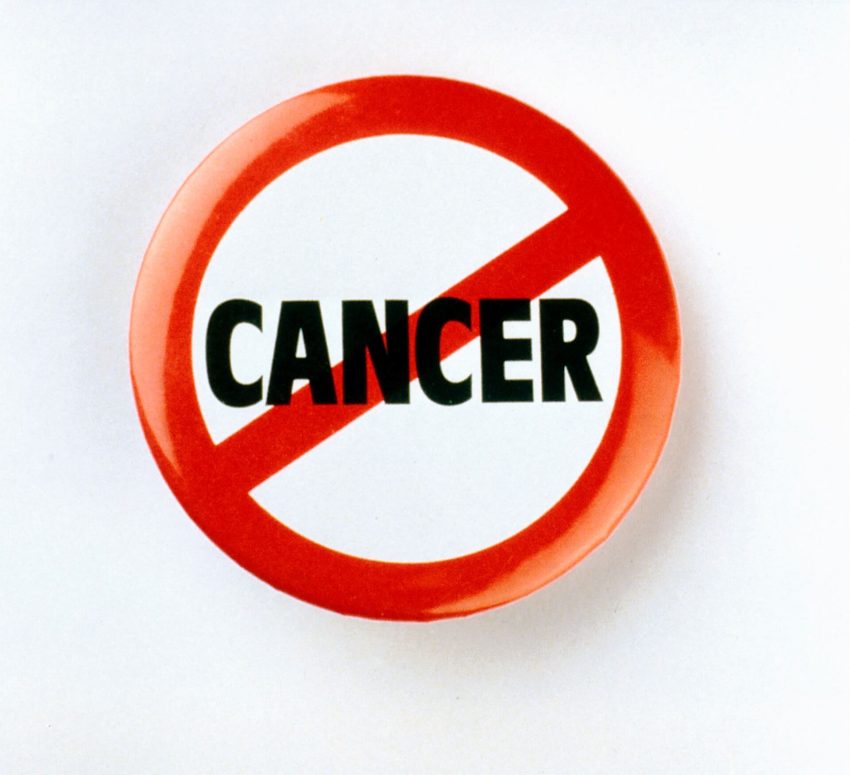 Many people worry about cancer in their lifetimes. Mutual of Omaha has even sent my wife and me applications for ‘cancer insurance’ on two separate occasions so cancer is undoubtedly something many Americans fear. A new study suggests there is something better that Americans could do to protect themselves from cancer than enroll in Obamacare or buy Mutual of Omaha’s cancer insurance. Americans who want to avoid cancer can lead healthier lifestyles: don’t smoke, limit drinking and avoid being overweight.

Globally, nearly half of deaths due to cancer can be attributable to preventable risk factors, including the three leading risks of: smoking, drinking too much alcohol or having a high body mass index, a new paper suggests.

The research, published Thursday in the journal The Lancet, finds that 44.4% of all cancer deaths and 42% of healthy years lost could be attributable to preventable risk factors in 2019.

The research was funded by the Bill and Melinda Gate Foundation.

Although tobacco use is down in the United States it continues to be a problem around the world and in certain areas of the U.S.

A separate study, published earlier this month in the International Journal of Cancer, found that the estimated proportion of cancer deaths in 2019 attributable to cigarette smoking in adults ages 25 to 79 ranged from 16.5% in Utah to 37.8% in Kentucky. The estimated total lost earnings due to cigarette smoking-attributable cancer deaths ranged from $32.2 million in Wyoming to $1.6 billion in California.

Cancer risk factors also correlates with poverty, according to an editorial that was published alongside the new study in The Lancet.

“Poverty influences the environments in which people live, and those environments shape the lifestyle decisions that people are able to make. Action to prevent cancer requires concerted effort within and outside the health sector. This action includes specific policies focused on reducing exposure to cancer-causing risk factors, such as tobacco and alcohol use, and access to vaccinations that prevent cancer-causing infections, including hepatitis B and HPV,” Sarfati and Gurney wrote.

“The primary prevention of cancer through eradication or mitigation of modifiable risk factors is our best hope of reducing the future burden of cancer.”

A good summary can be found here.