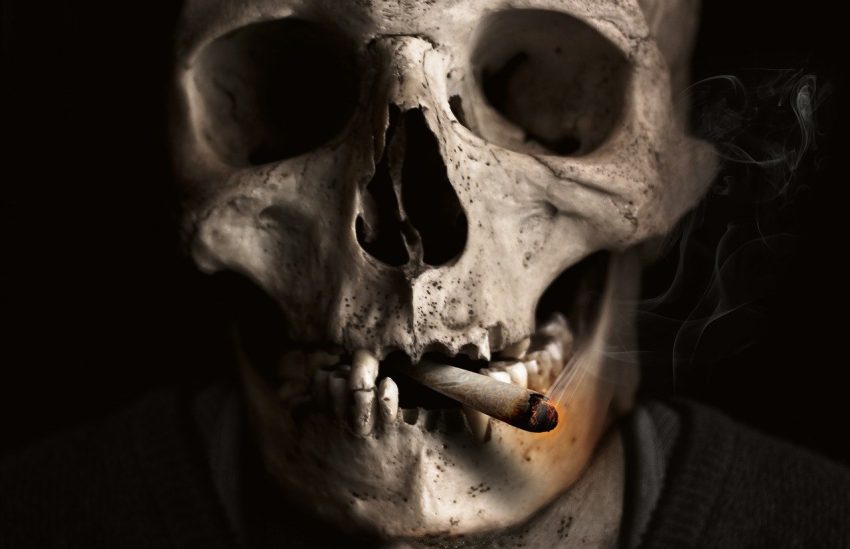 About half of cancer deaths worldwide are preventable, according to an analysis published in The Lancet and summarized in Nature.

Using estimates of cancer cases and deaths from more than 200 countries, researchers found that avoidable risk factors were responsible for nearly 4.5 million cancer deaths in 2019 (see ‘Global cancer deaths’). That represents more than 44% of global cancer deaths that year. Smoking, alcohol use and a high body-mass index (BMI) — which can be indicative of obesity — were the biggest contributors to cancer.

The findings, published in The Lancet on 20 August, largely confirm results from smaller studies and highlight how reducing exposure to risk factors could help to prevent a substantial proportion of cancers, says Rudolf Kaaks, a cancer epidemiologist at the German Cancer Research Center in Heidelberg. The take-home message is simple: “Don’t smoke,” says Kaaks. “Don’t get overweight, and don’t drink too much alcohol.”

Among preventable cancer deaths, nearly 37% were due to smoking.

In 2019, half of all male deaths from cancer, and more than one-third in women, were due to preventable risk factors including tobacco and alcohol use, unhealthy diets, unsafe sex and workplace exposure to harmful products, such as asbestos.

For the gory details see: