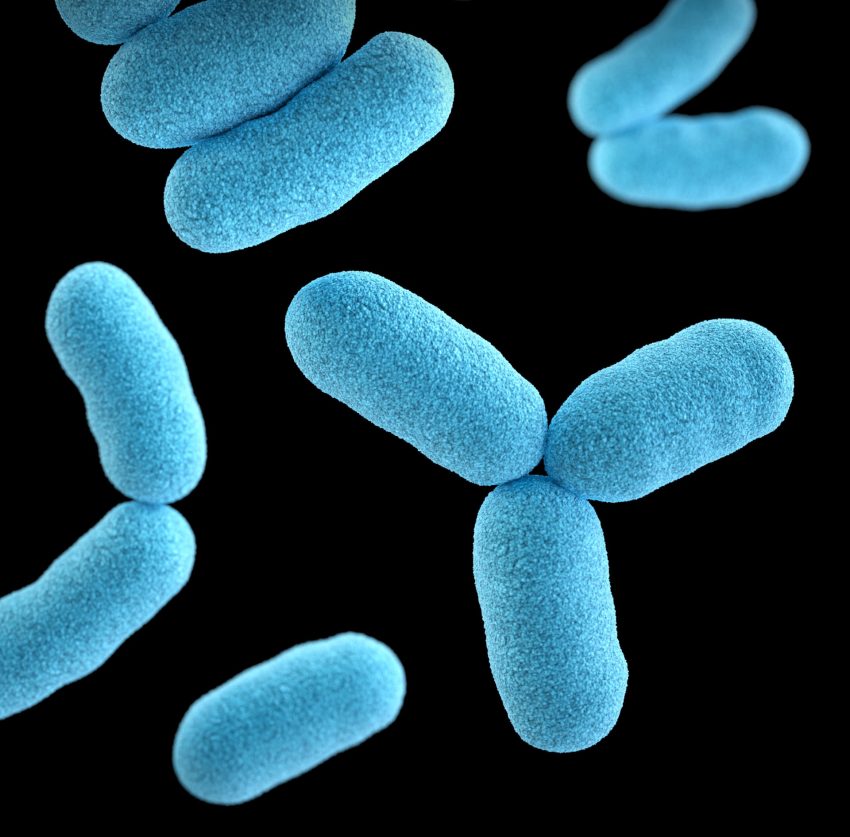 Antibiotic-resistant bacterial infections are a growing. Worse yet, the pipeline of new antibiotic drugs in development are few and far between. It’s been several years since the U.S. Food and Drug Administration (FDA) approved a new antibiotic. The FDA recently declined to approve two new applications for drugs to treat urinary tract infections (sulopenem and tebipenem). The agency wants more data on the efficacy compared to drugs currently on the market. It’s not likely to get better anytime soon.

Big Pharma has mostly abandoned antibiotics development, and seven of the 12 companies that successfully brought a drug to market in the past decade went bankrupt or left the antibiotics business because of poor sales.

Old antibiotics are losing their potency and there’s a dire need for new ones. Then why would sales be poor? Here’s the deal. Attempts to limit antibiotic use to reduce drug resistance reduces sales.

That’s because of a central paradox: The more an antibiotic is administered, the quicker bacteria will mutate to get around it. So practitioners are aggressively curbing use of the drugs, with 90% of U.S. hospitals setting up stewardship programs to limit the use of antibiotics, including new ones. That, in turn, has caused investors to lose interest in the antibiotics industry.

Another factor  that reduces incentives to search for new antibiotics is that doctors don’t know an infection’s resistance level. Thus, they start with old antibiotics first and move to newer ones stepwise if the older ones are ineffective. That too causes drug makers to question the return on investment for new drugs if the newer drugs are the last to be chosen for a therapy.

In other news, phages are viruses that kill bacteria. Although they were common in the old Soviet Union, they are just beginning to be researched as new way to fight infections. The following is an interesting article about one scientist’s journey to save her husband from a drug resistant infection. No antibiotics worked, so this woman turned to a natural enemy of bacteria to save her husband’s life.