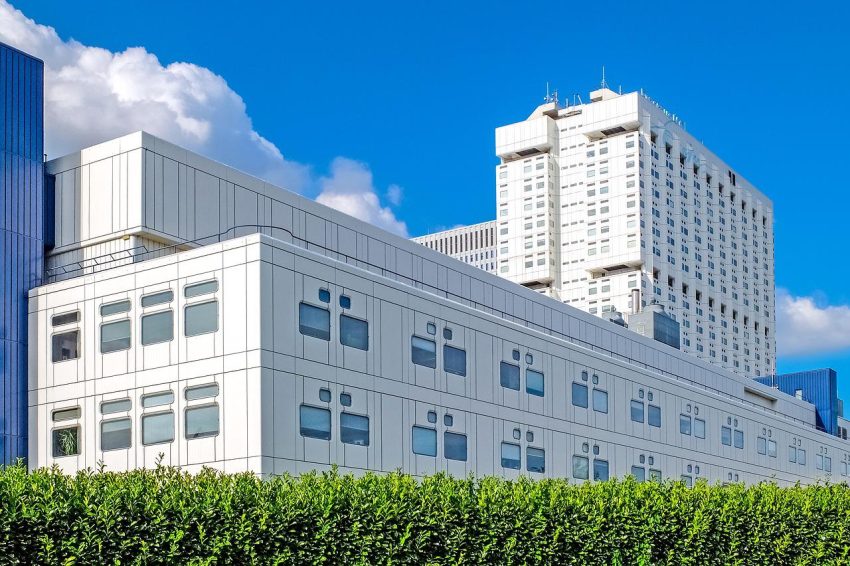 More than half of the nation’s 5,000 hospitals operate as not-for-profit entities. In theory non-profit hospitals get an exemption from income tax, property tax, sales tax and get preferential financing because they provide a public service to the communities in which they operate. I worked for a large non-profit hospital system years ago and a financial analyst did the math and estimated our tax exclusion was worth something like $100 million a year. In return for the huge tax advantage all the hospital had to do was provide between 4% and 5% of net revenue in charity care for low-income patients.

According to a New York Times investigation, most non-profit hospitals spend between 1% and 2% of their expenses on charity care. Providence, one of the largest non-profit hospital chains in the country found itself delivering hundreds of millions in charity care to low-income patients. Its executives needed a way to boost revenue. “Rev-Up” was the brainchild of McKinsey & Company.

McKinsey’s solution was Rev-Up, whose name was an apparent reference to the goal of accelerating revenue growth.

Rev-Up provided Providence’s employees with a detailed playbook for wringing money out of patients — even those who were supposed to receive free care because of their low incomes, a New York Times investigation found.

In training materials obtained by The Times, members of the hospital staff were instructed how to approach patients and pressure them to pay.

“Ask every patient, every time,” the materials said. Instead of using “weak” phrases — like “Would you mind paying?” — employees were told to ask how patients wanted to pay. Soliciting money “is part of your role. It’s not an option.”

Employees were urged to collect any amount, no matter how small, she said. Some patients offered as little as $2, which she accepted.

If patients did not pay, Providence sent debt collectors to pursue them.

Providence paid McKinsey at least $45 million in 2019 for its assistance, tax filings show.

Providence avoids more than $1 billion a year in taxes due to its non-profit status. What have the American people got for the 2,500+ non-profit hospitals who are all exempt from a range of taxes?

The Times found that the consequences have been stark. Many nonprofit hospitals were ill equipped for a flood of critically sick Covid-19 patients because they had been operating with skeleton staffs in an effort to cut costs and boost profits. Others lacked intensive care units and other resources to weather a pandemic because the nonprofit chains that owned them had focused on investments in rich communities at the expense of poorer ones.

My former employer had a big campus in a seedy part of town. Their level of charity care was greater due to poverty in the area. Nowadays that area of town has gentrified. Nonetheless, the big hospital chains in Dallas all focus new growth on the wealthier, fast-growing parts of the DFW metro area. The wealthier areas have more residents with employee health insurance, and fewer on Medicare and Medicaid.

Here is the thing: non-profit status is a tax election. It does not mean that a non-profit hospital does not want to earn a profit. According to the New York Times article:

Some hospital executives have embraced the comparison to for-profit companies. Dr. Rod Hochman, Providence’s chief executive, told an industry publication in 2021 that

“‘nonprofit health care’ is a misnomer.”

“It is tax-exempt health care,” he said. “It still makes profits.”

Yes, 30 years ago when I was an accountant for a non-profit hospital we were very concerned about profit.

Top government officials warned that hospitals were abusing their privileged status as nonprofits.

“Some tax-exempt health care providers may not differ markedly from for-profit providers in their operations, their attention to the benefit of the community or their levels of charity care,” the I.R.S. commissioner Mark W. Everson wrote to the Senate in 2005.