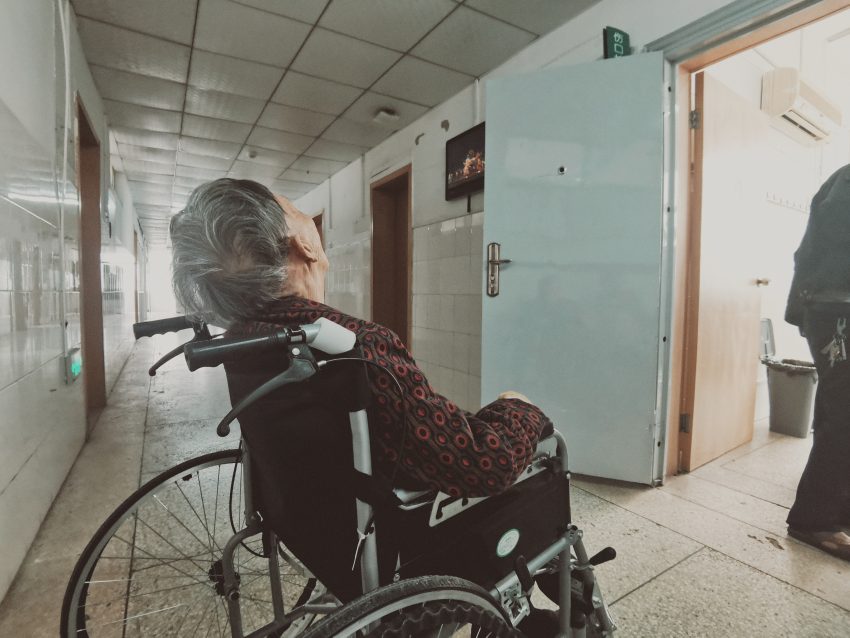 Kaiser Health News (KHN) and National Public Radio (NPR) ran an article about nursing homes in Upstate New York pursing friends and family to collect on unpaid debts owed by loved ones. Often times there was no obvious financial connection between the person being sued and the person with unpaid debts to the nursing home. One lady interviewed was a sister who had only gone to visit her brother when he was in a nursing home for a couple months. In another case a son helped admit his mother into a nursing home and became the target of lawsuits to pay her bills.

The nursing home industry has quietly developed what consumer attorneys and patient advocates say is a pernicious strategy of pursuing family and friends of patients despite federal law that was enacted to protect them from debt collection. “The level of aggression that nursing homes are using to collect unpaid debt is severely increasing,” said Lisa Neeley, a Massachusetts elder law attorney.

Pursuing unpaid bills, nursing homes across this industrial city have been routinely suing not only residents but their friends and family, a KHN review of court records reveals. The practice has ensnared scores of children, grandchildren, neighbors, and others, many with nearly no financial ties to residents or legal responsibility for their debts.

What sometimes happens is that a friend, neighbor, son or daughter will help admit a loved one into a nursing home. It’s not always an easy task. Some nursing home stays are merely to convalesce after a hospital stay. Some occur when it becomes clear that an elderly person can no longer live independently.

As is often the case, someone is asked to sign paperwork. Americans have come to expect a level of bureaucracy and signing papers is viewed as the normal process. However, if someone asks you to sign a contract or a form, it’s always to the advantage of the person asking for papers to be signed. Anyone, a friend or neighbor could inadvertently sign that they will be financially responsible in the event the patient stops paying. Moreover, the nursing home administrators naturally assume the person helping admit a senior is the guardian and may have access to their assets. According to KHN:

The legal strategy is often rooted in admissions agreements, the piles of paperwork that family or friends sometimes sign, not realizing the financial risks. “The world of nursing facilities is a black hole for most people,” said Eric Carlson, a longtime consumer attorney at the nonprofit Justice in Aging. “This happens in the shadows.”

Ahmad Keshavarz, an attorney who documented debt lawsuits around New York City, said nursing homes see adult children as more appealing targets than older residents. “Sons or daughters are more likely to have assets,” he said. “They have wages that can be garnished.”

In the cases reviewed by KHN most of those being sued didn’t retain the services of an attorney. Nearly one-third of the time those being sued failed to show up for a court date, resulting in a default judgement in favor of the nursing home.

This was a sad story about people getting caught up in nursing homes’ desire to get paid. The root cause is that few people have long term care insurance and many people come to the end of their lives with little in the way of savings. In 2020 Medicare and Medicaid paid for about 60% of long term care. Medicare caps the number of days it will pay at 100 so Medicaid pays the most (42%). Only about 8% of nursing home stays are paid through long-term care insurance. About 20% are paid either out-of-pocket or by some other private means.

About 70% of nursing home residents are women. Women generally outlive their husbands and living alone increases the probability of needing long term care. Before Medicaid will pay for a nursing home stay the resident has to pay out-of-pocket until they’ve spent down their assets. The money runs out fast. The annual cost varies by geographic location but it averages around $82,000 a year.

Nursing homes want to know a lot about a potential resident’s finances and assets before allowing them to move in. Adult offspring are understandably concerned to see their inheritance slipping away. They sometime attempt to take steps to avoid losing their parent’s house or bankrupting the estate so Medicaid will begin to pay. Some couples set up Miller Trusts to shield as many assets as they can. There is a cottage industry of attorneys who will help families shield assets if there is still time. Although many of the examples given in the  KHN/NPR story appear to be unethical, it should come as no surprise that nursing homes have to be aggressive if they want to collect their fees.

2 thoughts on “Nursing Homes Get Aggressive to Collect Unpaid Debts”