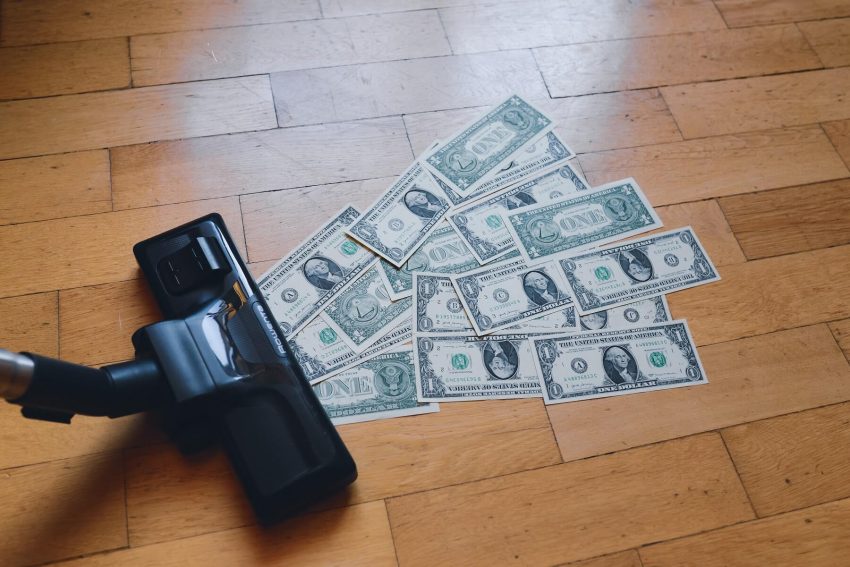 Medical debt is the most common third-party debt collections listed in credit reports, at 58% of debt in collections. There are no reliable estimates of the number of patients sued or exposed to debt collection harassment, but it could number into the hundreds of thousands each year. Hospitals often sell medical debt to debt collectors for pennies on the dollar. Any money the new owner of the debt can extract is often more than they paid for the debt, while the debt collector is free to pursue remaining balances for years to come. In other cases, hospitals file liens against homes, garnish wages of patients and pursue collections against estates.

Why is medical debt an increasing problem? Wasn’t Obamacare supposed to make health care affordable? The regulations within the Affordable Care Act were tailor-made to cause medical debt. ACA plans cannot charge higher-risk enrollees more than healthy ones, forcing insurers to price premiums high. Adverse selection drove premiums even higher. As premiums skyrocketed, people dropped coverage or raised their deductibles. Over time the only plans middle-class Americans could afford were high deductible plans. The most popular plans sold in the healthcare marketplace are bronze (38%) and silver (39%) plans that cost hundreds per month but provide few tangible benefits for the average enrollee. Moreover, bronze plans require 40% cost sharing, while silver requires 30%. Silver and bronze plans often have deductibles as high as $8,000, which means that most enrollees in these plans are now paying for all their medical care out of pocket.

It is not just high deductibles that lead to medical debt. It is also high medical prices. The Fierro family of Yuma, Arizona, had employee coverage through Blue Cross Blue Shield of Texas. Their family deductible was $2,000 with 20% cost sharing and a family out-of-pocket maximum of $8,500. Blue Cross Blue Shield is better coverage than most individuals enrolled in Obamacare have. Yuma Regional Medical Center charged $107,905.80 for an 18-day inpatient stay when Jesús Fierro caught Covid. Fierro’s share of the cost was $3,894.86. His wife Claudia Fierros’ 1-day emergency room (ER) visit after fainting cost her $3,252.74. When their son dislocated his shoulder they trekked over an hour to Mexicali, Mexico to avoid another costly ER visit. The cost to set the shoulder at a local Mexican clinic was only $5.

The Emergency Medical Treatment and Labor Act (1986) requires hospitals to treat emergency patients regardless of ability to pay. I worked in a hospital accounting department at that time and emergency departments were big money losers. Nowadays ERs are a profit center due to their ability to charge about anything they want. Between 2003 and 2011, for instance,  the average cost of an ER visit increased 240%, from $560 to $1,354.  As mentioned earlier Claudia Fierros ER visit for low magnesium was $3,252.74, so the prices have only gotten worse. Last year an Atlanta woman waited seven hours for care in an ER before leaving untreated. She later got a bill for $700.

There are several factors that have caused medical indebtedness to rise. Fewer patients have good insurance after Obamacare pushed deductibles to the stratosphere. In addition, hospitals have turned emergency departments into a way to price gouge patients, who have few options. There is also a lack of price transparency. Americans need greater access to health care that meets their needs. That means a greater choice of health plans, the ability to compare prices and the right to not get ambushed when visiting an ER.