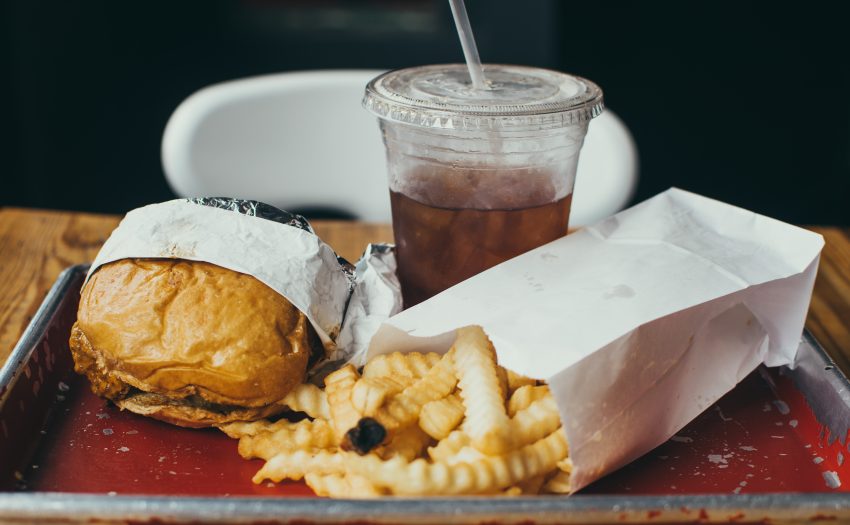 USA Today has just published a series of articles on obesity  in America, saying:

More than 4 in 10 Americans now fit the medical definition for having obesity, putting them at risk for serious health problems, including diabetes, heart disease and some types of cancer. The pandemic increased the stakes. In its first year, nearly one-third of severe COVID-19 cases were blamed on excess weight.

USA Today… spoke with more than 50 experts – in nutrition, endocrinology, psychology, exercise physiology and neuroscience – and people who are intimately familiar with the challenges of extra pounds.

One article explains obesity used to be considered a moral failure but scientists have found it’s not.

Many people feel shame and guilt when they can’t lose weight. Human biology, which evolved to hold onto extra calories, makes it extremely tough to lose weight on your own. Help is hard to find, but it is out there.

Another article argues, people don’t choose to be fat. Supposedly many live in food deserts and areas where healthy food is unavailable.

Extra weight is often considered a personal failing, but lots of factors beyond an individual’s power contribute to weight gain, including food deserts, the cost of healthy food, stress and prejudice.

I’ve always found the argument that food deserts contributes to obesity to be unconvincing. Convenience stores and Dollar stores will stock whatever they can sell at a profit. When I was in Costa Rica the small grocery stores were often the size of a 7-Eleven. They all had raised beds in back growing lettuce because it was easier to preserve lettuce in the heat if it was still alive.

A recent study not examined by USA Today found that after extreme weight loss people were more than twice as likely to marry within five years as the general population (18% vs 7%). Also, if already married, weight loss patients were twice as likely to divorce or separate as the general population (8% vs 4%). The authors of the study could not tell whether individuals lost weight to change their relationship status or if the change came later. For instance, if one person struggles with weight and the other insists on bringing home corn chips there could be a problem. In addition, if the person who lost weight wants to be physically active and their partner likes the old status quo that too could be a difficult problem to compromise on.

Yet, something that I keep coming back to is that obesity is increasing in America. In other words, it didn’t used to be that way. Something has changed about the way Americans consumes food. We know what that change is. For many people work no longer requires the same level of physical activity as it did 200, 100 or even 50 years ago. People in general have more leisure time than when humans were evolving.

The foods Americans eat are also changing. The goal of restaurants and food manufacturers is to make food taste good, not provide healthy calories to power muscles. Highly processed foods and packaged foods are more common than 100 or even 50 years ago. Snack foods are available in every flavor and type. Did snack foods even exist 100 years ago? All I can think of is cookies.

Food is also associated with comfort and pleasure. Fast food is something of a guilty pleasure for  many people. Friends often dine together as a form of socialization. Not only is eating a form of entertainment, preparing food is as well. YouTube abounds with videos illustrating how to make many different kinds of meals. The Internet is chock full of food bloggers and recipes to the extent that I don’t know how cookbook publishers stay in business. There is an entire network on food (i.e. The Food Network).

Throughout most of human history hunger was an ever-present problem. That’s probably why people still have compassion for those with food insecurities even though obesity is a bigger problem for the poor than hunger. Evolution hardwired humans to crave food as a way to prod them into hunting or gathering enough to survive. The problem is that today hunting and gathering takes place at the local Kroger where it’s too easy.