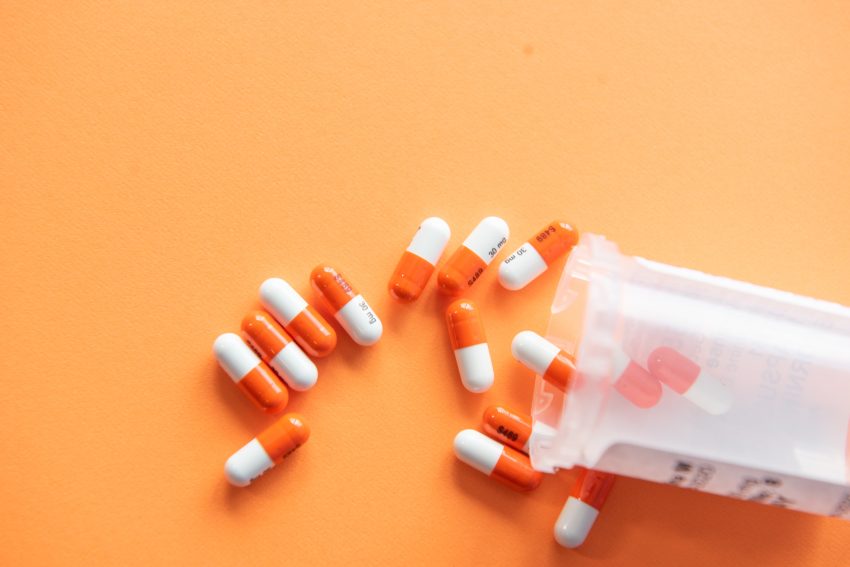 A new record has been set for the highest price medication. The newly approved hemophilia drug Hemgenix.

The US Food and Drug Administration on Tuesday approved Hemgenix, a new drug to treat hemophilia. Manufacturer CSL Behring set the price at $3.5 million per treatment, making it the most expensive drug in the world.

Hemgenix is a gene therapy to treat adults with hemophilia B, a genetic bleeding disorder in which people do not produce a protein needed to create blood clots. About 1 in 40,000 people have the disease, most of whom are men.

The previous record for the most expensive medication was Zolgensma.

According to an analysis by GoodRx, the most expensive drug in the US previously was Zolgensma, which was approved by the FDA in 2019 to treat spinal muscular atrophy and priced at $2.1 million for a course of treatment.

Some new medications are truly breakthroughs. An example is Sovaldi (Sofosbuvir), approved nearly 10 years ago. It was the first medication to cure Hepatitis C, a disease that had previously been chronic. The end-stage condition often required a liver transplant. When the $84,000 treatment came out people were aghast. Though it’s expensive it works. It cures a disease that could not be cured before. An estimate from 2020 found a liver transplant cost $878,400. Sovaldi is a huge savings compared to a transplant or a lifetime of chronic care. If Sovaldi were newly approved today its launch price would probably exceed $1 million.

The cost is concentrated. The specialty category encompasses a range of high-cost drugs. However, there are standouts, even within this expensive class. Within the nearly 3,500 therapies we classify as specialty, the top 10 drugs make up approximately 25 percent of costs, and the top 50 drugs make up over half of costs.

Once upon a time if your yearly medical claims exceeded $500,000 a year your insurance could cut you off for the rest of that policy year. If your lifetime costs exceeded, say, $2,000,000 you were cut off for good. These amounts varied somewhat from plan to plan. You may think this bad but it allowed people select the amount of coverage they were willing to pay for. Medical prices were lower because drug makers, hospitals and medical device makers knew there were limits to what they could expect to receive. Thus, insurance premiums were also much lower. Much, much lower.

Obamacare banned all yearly caps and all lifetime cap on benefits. Obamacare also banned premiums based on risk, instead forcing people into broad age bands with premiums that are equally high. The result is the healthy are paying way too much for health care premiums. Once Obamacare ruled there were no limits, the sky became the only limit. One-million-dollar therapies, that are sometimes of little value are still $1 million therapies. Health plans often have to pay regardless of their value. When

How much should the healthy have to subsidize those with health conditions? That is more than an ethical and philosophical question. Am I my brother’s keeper? The Christian Bible suggests we are but it was written in a time when a bit of food, shelter for a few days or a bandage might alleviate suffering until relatives died or got better. This is an important debate because Obamacare forced millions of Americans who are in relatively good health to pay thousands more for health coverage so those who are less healthy get care with no limits on benefits.

Here are the statistics:

By contrast, the healthiest 50% only account for 3% of total health costs and spend almost nothing each year on health care despite paying thousands in Obamacare premiums.

Why not allow insurance companies to sell affordable health plans that limit the benefits they pay out in any given year and allow premiums based on risk? In other words, allow consumers to have access to the type of coverage that meets their and their family’s needs.

4 thoughts on “Pharmacist: That Prescription Will Cost You $3.5 Million!”