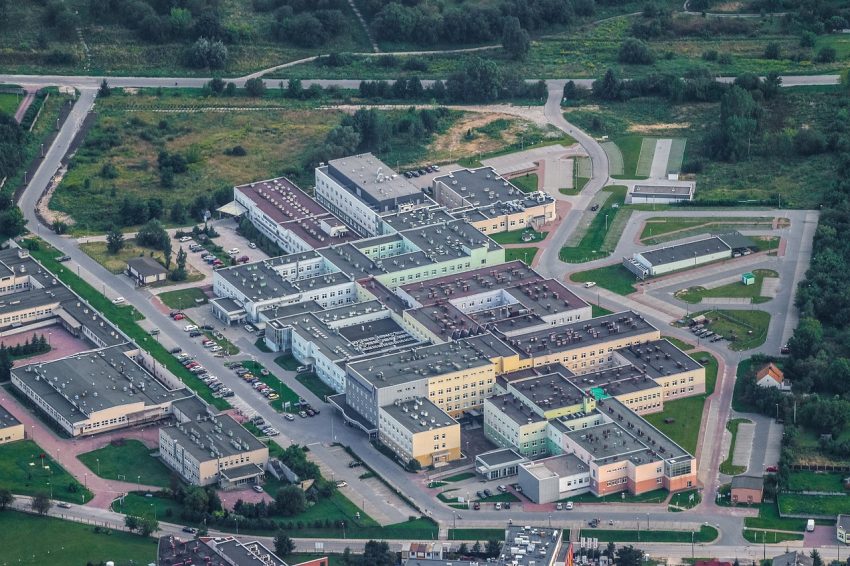 It is not uncommon for doctors, hospitals, clinics and other medical professionals to claim they lose money on Medicare and especially Medicaid. Medicaid, the federal-state partnership for low-income Americans is an especially stingy payer for physician services. Medicaid fees vary from state to state and among physician specialties. However, that is a discussion for another day. Medicare is another story. For Instance, Medicare pays about three times the fees that Rhode Island Medicaid pays for primary care consults. Some other states’ Medicaid programs pay closer to what Medicare pays for the same services. This brings me to an article in Kaiser Health News.

Why do hospitals claim they’re losing money on Medicare? There are two main reasons: 1) They hope to encourage Congress to raise the fees hospitals receive for caring for Medicare beneficiaries; 2) Non-profit hospitals claim loses on Medicare patients to justify tax breaks. More than half of hospitals are not-for-profit, but that doesn’t mean they don’t want to earn profits. Not-for-profit is a tax election that provides generous tax breaks.

Kaiser Health News profiled hospitals in North Carolina. One claimed to have “lost” $640 million in 2019 treating Medicare patients. It used this as evidence of community benefit in return for non-profit status. In theory non-profits hospitals receive generous tax breaks because they operate for the benefit of their communities. (Read further after you stop laughing.)

But for the same year that Atrium’s website says it recorded the $640 million loss on Medicare, the hospital system claimed $82 million in profits from Medicare and an additional $37.2 million in profits from Medicare Advantage in a federally required financial document, according to a report released Oct. 25 by the North Carolina state treasurer’s office.

Indeed, when tax breaks are factored in it appears many hospitals are doing pretty well.

In North Carolina, large hospital systems received $1.8 billion in tax breaks in 2020, according to the state treasurer’s office.

The same year, lobbyists for North Carolina hospitals reported collectively losing $3.1 billion on Medicare, according to the office’s report. Other data shows they made $87 million in profit.

Why the discrepancy? Presumably hospitals are calculating the opportunity cost if all their Medicare patients had been privately insured (some of which are privately insured). Dale Folwell, CPA, is the Republicans North Carolina State Treasurer. He is critical of hospitals’ business practices in the state and commissioned the report.

“There is no transparency, no accountability, and no oversight,”

“With the hospital cartel, it is always profits over people.”

Although most hospitals have complained of significant Medicare losses, the analysis of data from more than 100 North Carolina hospitals found that most made profits on Medicare from 2015 to 2020.

There is a myth perpetuated by the hospital industry that posits privately insured patients pay more than they should to cross-subsidize Medicare patients.

Hospitals have long used what they report as losses on Medicare to justify charging patients with private insurance higher prices. According to a study released in 2021 by the Rand Corp., a nonprofit research organization, hospitals across the nation charge private insurers more than what they receive from Medicare for the same services.

Most economists, both those on the left and the right, don’t believe the cross-subsidy argument. The reason hospitals charge insurance companies and private health plans more than what Medicare pays is because they can. If Medicare raised reimbursements, hospitals would not magically lower prices for health plans. Why would they? On the other hand, price gouging privately insured patients doesn’t seem to align with non-profit hospitals’ charitable mission. Thus, it’s not clear what benefits communities receive for in return for all the tax breaks.

1 thought on “Report: Hard to Measure How Much Community Benefits Hospitals Provide”