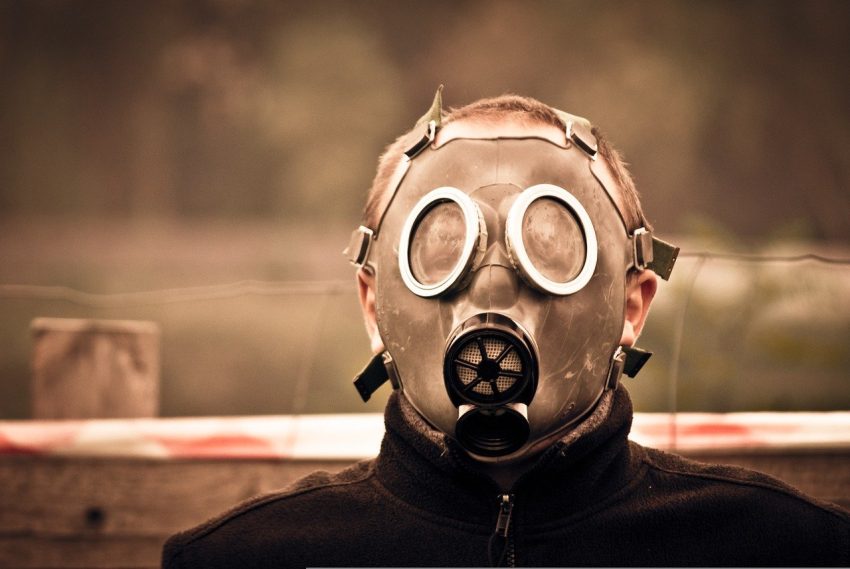 Kaiser Health News reporter Jay Hancock wrote a personal account of his battle to get a good night’s sleep.

It all began with a desire for answers: I had been feeling drowsy during the day, and my wife told me I snored. Both can mean obstructive sleep apnea. With obstructive sleep apnea, the mouth and throat relax when a person is unconscious, sometimes blocking or narrowing the airway. That interrupts breathing, as well as sleep. Without treatment, the resulting disruption in oxygen flow might increase the risk of developing certain cardiovascular diseases.

Mr. Hancock went to a sleep center that sold him an at-home test for $365, the results of which indicated high-moderate sleep apnea. However, that’s where the story gets super irritating. The reporter couldn’t just buy or rent the $600 machine. He had to go through an overnight sleep study.

Though I had hoped to get the equipment and adjust the settings to see what worked best, my doctors said I had to come to the sleep lab for an overnight test ($1,900) to have them “titrate” the optimal CPAP air pressure.

I woke up in a strange bedroom with 24 electrodes glued all over my body and a plastic mask attached to a hose covering my face.

The lab technician who watched me all night via video feed told me that I had “wicked sleep apnea” and that it was “central sleep apnea” — a type that originates in the brain and fails to tell the muscles to inhale.

I wonder if “wicked sleep apnea” is a medical term or an embellished term to provoke more testing. Hancock goes on to discuss his treatment.

“How do you treat central sleep apnea?” I worriedly asked the technician after that first overnight stay. She said something about an ASV (adaptive servo-ventilation) machine ($4,000). And one pricey lab sleepover wasn’t enough, she said. I needed to come back for another.

Hancock’s investigation found close ties and numerous conflicts of interest among the stakeholders in the Sleep Disorders Industrial Complex have that encourages over-testing and overtreatment. Moreover, the criteria used to diagnose sleep apnea is so broad that a sizable percentage of people supposedly have sleep apnea despite having no symptoms.

A study in the Swiss city of Lausanne showed that 50% of local men and 23% of the women 40 or older were positive for sleep apnea under such criteria.

Likewise, 19% of middle-aged subjects in a 2016 Icelandic study appeared to have moderate to severe “apnea” under one definition in the International Classification of Sleep Disorders even though many reported no drowsiness.

It’s enough to make one wonder how the human race managed to survive for the past 200,000 to 300,000 years without big clunky CPAP machines in their caves and masks and mouth appliances attached to their faces at night. As an aside, I can’t imagine sleeping eight hours a night with a CPAP machine tied to my face.

Rather than subject himself to more testing Mr. Hancock did what all patients should do. He educated himself on his condition. Here is the kicker. There is an alternative for many people that was never explained to him. Sleeping in a different position is often all moderate sleep apnea patients need to get a good night’s sleep.

So I did a little experiment: I bought a $25 pulse oximeter with a smartphone app that records oxygen dips and breathing interruptions. When I slept on my side, there were hardly any.

Now I sleep on my side. I snore less. I wake up refreshed. I’m not daytime drowsy.

So basically a $25 pulse oximeter, a smartphone app and a little advice from his doctor should have been all that was required to alleviate his sleep apnea. If that didn’t work they could have stepped up to the next level of therapy. Instead, he had to endure an expensive kit and an overnight sleep lab study. There would have probably been more testing if he hadn’t taken matters into his own hands. Why was this information intentionally withheld? It’s probably about money.

None of my specialists mentioned turning on to my side — known in medical parlance as “positional therapy” — though the intervention is recognized as effective by many researchers. Sleeping on one’s back contributes to snoring and blockages, especially as people age and the muscles in the throat become looser.

“Positional patients … can sleep in the lateral position and sleep quite well,” said Arie Oksenberg, a sleep researcher formerly at Loewenstein Hospital in Israel.

But it’s not easy to find this in the official AASM treatment guidelines, which instead go right to the money-making options like CPAP machines, surgery, central apnea, and mouth appliances.

Dealing with apnea by shifting slightly in bed gets little more than a couple of paragraphs in AASM’s guideline on “other” treatments and a little box on a long and complex decision chart.

It must have been rather frustrating to realize you were little more than a dollar sign for a self-serving medical specialty. My wife had a similar experience a few years ago. After numerous physician visits, numerous lab tests, an ultrasound, a CT scan and an MRI the problem (and the treatment) turned out to be something her doctor should have known off the top of her head and discussed with her during the first office visit.