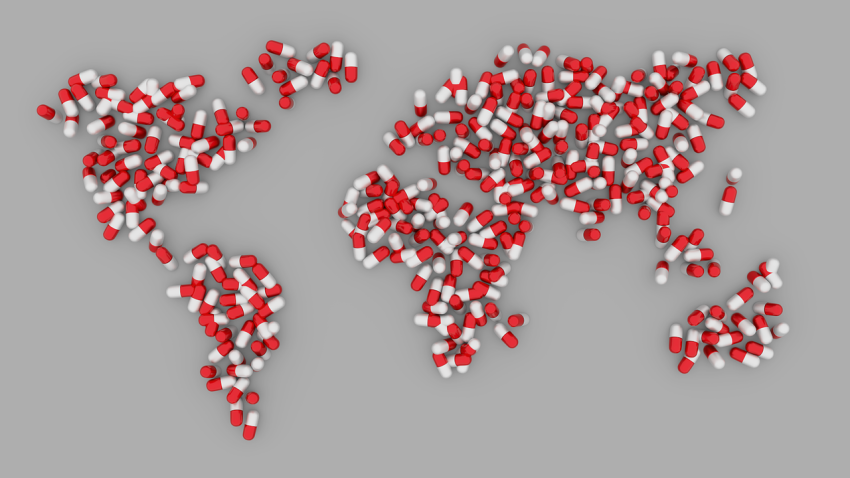 Drug reimportation is an attractive idea until you think it though. Importing drugs from abroad would seem to make sense in a global economy. Proponents point to the fact that the United States pays the highest price for drugs of any developed country. U.S. prices are far more than developing countries pay. Opponents correctly point out what you’re importing is other countries’ price controls.

Now an unlikely bipartisan collaboration between Senators Berny Sanders and Rand Paul are trying to attach an amendment to a U.S. Food and Drug Administration user-fee program authorization to allow immediate reimportation from UK and Canada, and other European countries two years later. This from Senator Sanders:

“We have talked about reimportation for a zillion years,” said a visibly heated Sanders. “This bill actually does it. It doesn’t wait for somebody in the bureaucracy to make it happen. It actually makes it happen.” He then went on for several minutes, his tone escalating, citing statistics about high drug prices, recounting anecdotes of people who traveled for drugs, and ending with outrage about pharmaceutical companies’ campaign contributions and the number of lobbyists the industry has.

Then Senator Rand Paul chimed in:

“I always wanted to go to a Bernie rally, and now I feel like I’ve been there,” Paul joked after Sanders finished talking. He went on to offer his support for the Vermont senator’s amendment — a rare bipartisan alliance between senators who are on opposite ends of the political spectrum.

What pundits and proponents of reimporting drugs from abroad don’t understand is the price would hardly change if companies could import drugs sold abroad under a system of price controls. Rather than give up U.S. drug profits drug makers would merely raise the world price of drugs to U.S. levels and decline to sell cheaper versions to countries like the UK, Canada and others in Europe. If drug makers declined to sell drugs at low prices there is always the possibility foreign governments would pass laws allowing forced licensure and make their own version.