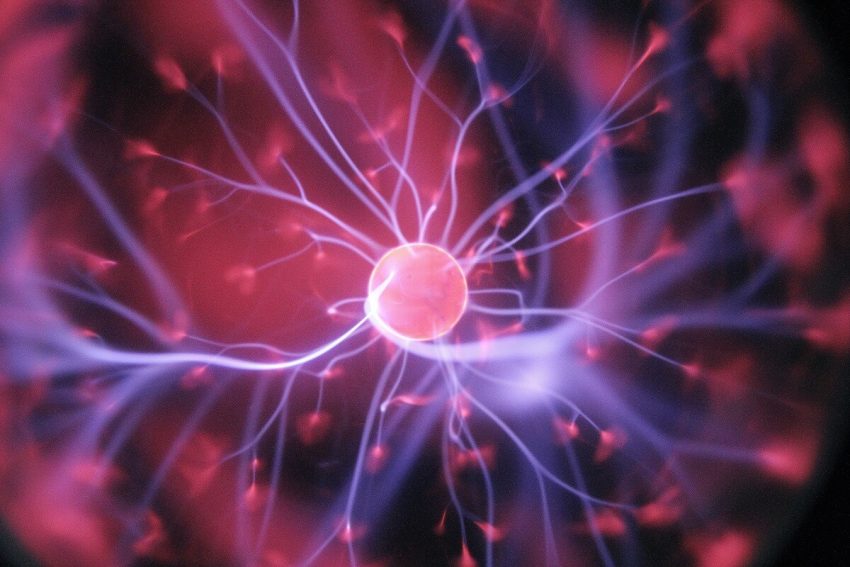 An advisory committee at the U.S. Food and Drug Administration (FDA) recently voted against fast-track approval for an experimental drug to treat amyotrophic lateral sclerosis (ALS). ALS is also known as Lou Gehrig’s disease. You can watch the committee meeting below or by clicking here.

The vote was close, 6-4 against approval. Advocacy groups had lobbied hard for approval despite the drug maker having limited data from a single, small, mid-stage study. The drug, known as AMX0035, was purportedly dreamed up in a dorm room by a couple guys attending Brown University. The FDA advisory committee wanted more evidence from a larger study that is currently underway before recommending AMX0035 approval. Even panelists who voted in favor of approval had doubts at this stage in the clinical trial. Moreover, the FDA had earlier criticized drug maker Amylyx’s data and methodology. The drug agency has until June 2022 to decide whether to follow its advisory committee’s recommendation.

Here is the thing: advocacy groups like the ALS Association support any new medication for its disease group regardless of whether the drug represents a significant breakthrough. The multibillion-dollar question is: has the FDA learned its lesson? Recall that in June 2021 the FDA gave fast-track approval of a controversial new drug to treat early-stage Alzheimer’s disease. That drug, Aduhelm, is a monoclonal antibody. It targets a specific protein that is thought to form plaques in the brains of Alzheimer’s patients, causing brain cells to atrophy and die. The clinical trial data found little evidence the drug even works. Other drugs that target plaque in Alzheimer’s patients have also failed to improve brain function.

Why did the FDA approve such a drug with questionable efficacy?  Because advocates for Alzheimer’s patients badly wanted it. Because there are no effective treatments for Alzheimer’s. Because the FDA felt compelled to do something even if it was of limited benefit. The pushback was fast and furious. Three advisory committee panelists resigned after being over-ruled by FDA bureaucrats. The FDA also lost a lot of credibility and was criticized widely in the press for its decision.

Soon after approval, drug maker Biogen announced plans to charge $56,000 a year, although it has since reduced that price. Later in 2021, the Centers for Medicare and Medicaid Services announced the largest dollar increase in Medicare Part b premiums in the program’s history, much of it due to the unknown liability for Aduhelm.

It remains to be seen whether AMX0035 slows ALS disease progression. However, one thing we do know: the price for this drug will be in the stratosphere. The FDA gave ALS an orphan disease designation back in 2014. In recent years the cost of drugs for orphan diseases routinely run into the hundreds of thousands per year even if they are only marginally effective.

The FDA is often accused of being too rigid, sluggish and risk averse. However, there is also a risk associated with bowing to pressure from disease advocacy lobbyists to approve a drug before solid evidence of benefit has been established. Whether it works or not, the annual cost of AMX0035 is likely to make Ferraris look cheap by comparison. Let’s hope the FDA does not make the same mistake it made with Aduhelm.