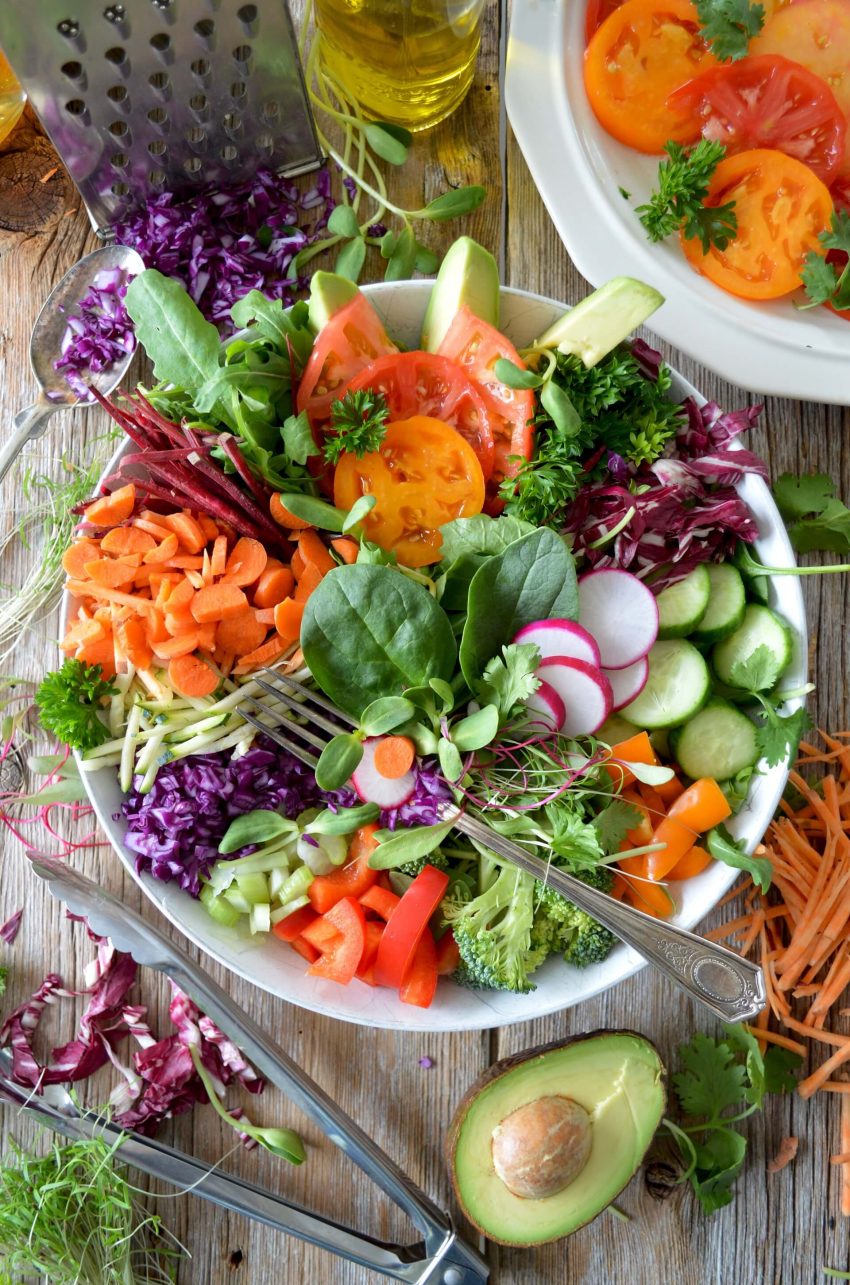 Americans consume more calories than ever. Today we eat nearly about 23% more calories than we did 50 years ago. Sixty-nine percent of American adults are overweight, while nearly 37% are obese. About 12% of preschool-age children are obese and 17% of kids ages 2 to 19 years old are obese. Obesity has a negative impact on Americans’ health. There are more than 60 chronic diseases linked to obesity.

Dieting is something that a lot of Americans try over the years. But which diet is best? Some popular diets include the Paleo diet, the Caveman diet, the Atkins diet, the Vegan diet, the Mediterranean diet, the low-fat diet, the high protein/low carb diet, the Zone diet and Intermittent fasting.

The Paleo diet and the Caveman diet are predicated on eating what our ancestors ate because that’s what our bodies evolved eating. But that raises the question: what exactly did our ancestors eat? Best answer: just about anything they could get their hands on. Throughout most of human history hunger was an ever-present concern.

What our human ancestors ate is likely similar to what modern-day chimpanzees eat. Lots of fruits, nuts, berries, edible plants and the occasional piece of meat. If we decide to go with the Paleo diet, that begs the question:

Which paleo diet should we eat? The one from twelve thousand years ago? A hundred thousand years ago? Forty million years ago? If you want to return to your ancestral diet, the one our ancestors ate when most of the features of our guts were evolving, you might reasonably eat what our ancestors spent the most time eating during the largest periods of the evolution of our guts, fruits, nuts, and vegetables—especially fungus-covered tropical leaves.

Analysis of human remains point to a diet that was mostly vegetarian with only the occasional meal of meat. Going even farther back, a paper from about 10 years ago argues that even Neanderthals likely ate much more plant material than previously thought. Indeed, analysis of England’s medieval nobility found the stereotype of lords sitting at long tables gnawing on turkey legs with their bare hands is just that, a fake stereotype. A pair of papers in the Anglo-Saxon England journal found the gentry mostly ate plants and only occasionally gorged on animals.

Royals and nobles occasionally gorged on meat at “massive barbecues” hosted by free peasants and farmers, according to the Cambridge University research. At the 300-person feasts, the studies say individual guests were sometimes offered up to 2.2 pounds of meat and 4,000 calories worth of food

But meat-heavy celebratory meals were not the norm, the academic papers say.

Medieval rulers’ diets were low in animal protein, according to the isotopic analysis of 2,023 people buried in England from the fifth to the 11th centuries.

Consider this, farming is hard work (I know, I grew up on a farm). Hunting with a primitive bow & arrow or a spear is no picnic either. Neither is fishing without a motorized boat, a modern fishing net or a modern fishing pole easy to do. If our ancestors began farming 12,000 years ago and raising farm animals, it was probably because that held advantages over being a hunter gatherer. So basically, our ancestors ate what we already know we should eat: lots of vegetables, less refined, prepackaged foods and smaller portions of meat. Probably most important, everything in moderation.

1 thought on “Should We Eat What Our Ancestors Ate?”