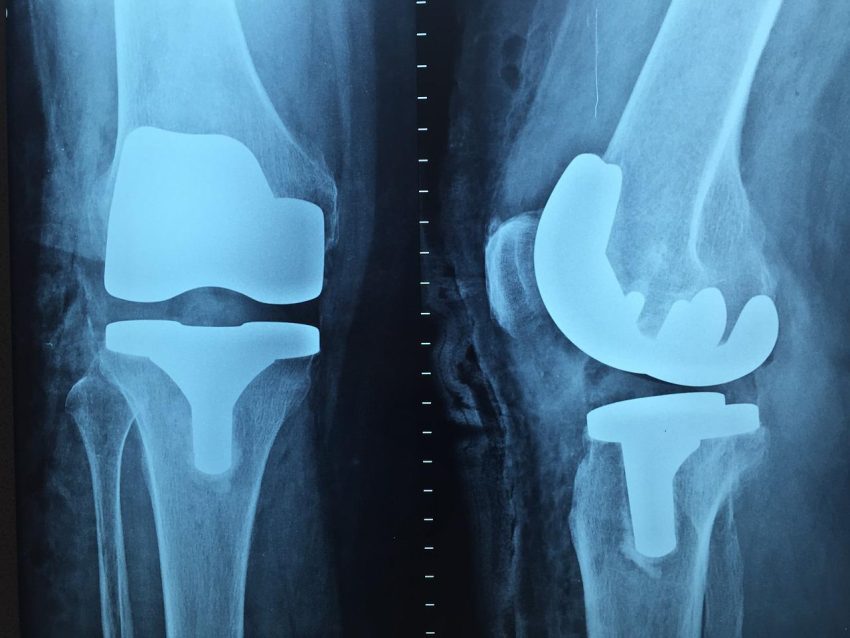 The price Medicare pays for joint replacement had hardy changed in two decades when the Centers for Medicare and Medicaid Services (CMS) began an experimental program to pay bundled payments for a full 90-day episode of care. The program was designed to save Medicare money while rewarding surgeons who keep costs down and penalizing those whose costs are higher.

Surgeons whose patients cost Medicare less than the lump sum over 90 days get a portion of their savings as a reward. Surgeons who don’t save Medicare money face penalties large enough to bankrupt them.

Foolishly, the bundled payments vary from surgeon to surgeon and from one hospital to the next. The program is known as the Medicare Bundled Payments for Care Improvement Advanced (BPCI-A). It is currently voluntary but Medicare wants to mandate participation for every surgeon by 2024.

The author, Andrew Wickline, was successful at coming in under budget so CMS changed the rules. Dr. Wickline wrote in Stat News:

I was among the few lucky ones. The protocols I developed helped me decrease costs and beat the house by reducing medical complications. But as happens in Las Vegas, when you win, the house makes new rules.

Even though my program featured one of the lowest costs in the country, Medicare lowered my target price even further. Once I realized it had rigged the game, I cashed out before I lost my shirt.

Dr. Wickline cited an anecdote of a San Francisco-based surgeon who has outperformed his colleges since 2015. Nicholas Mast consistently had lower costs and fewer complications than the national average. Dr. Mast dropped out of the BPCI-A program after Medicare changed the rules making it harder to achieve rewards, while increasing the likelihood of financial penalties. He has since dropped out of the Medicare program altogether and no longer treats Medicare patients.

It’s getting worse for Medicare surgeons.

This year, Medicare again reduced surgeon reimbursement while recommending an 8.5% lift for hospitals. Hospitals, though, are prohibited from prescribing or directing care. Only physicians can do that. Therefore, they are best positioned to create value since they orchestrate the entire episode of care. How does rewarding hospitals with more taxpayer dollars and cutting pay for the surgeons who help bring in patients save money?

Something that Dr. Wickline did not say but seems obvious is to review surgeons who consistently meet their goals to see what they are doing that could be replicated in other surgeons.