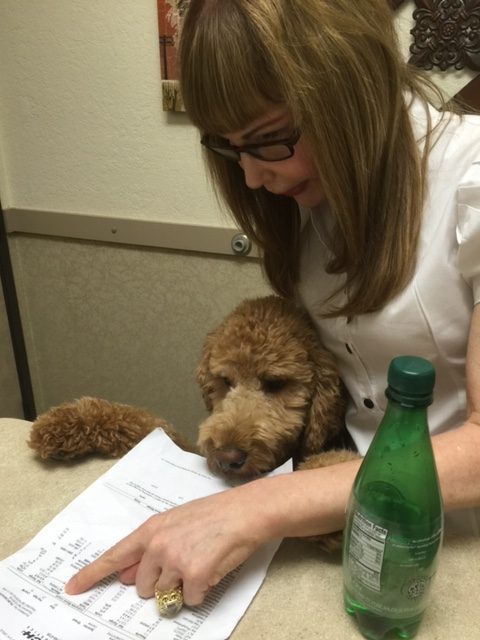 A Chicago physician took a nasty spill while skiing in Wisconsin, resulting in a trip to the emergency room on New Years Day. Then came the bill, which was a nasty surprise.

The $10,563.49 in initial ER charges from a Froedtert South hospital in Pleasant Prairie, Wisconsin, seemed high considering he basically got only an exam, X-rays, pain relief, and an arm splint. His insurer negotiated the cost down to $7,922.62 — but, with Shah owing $250 for his deductible and 40% of the remaining charges, his bill of $3,319.05 still felt like too much. However, he thought, who was he to question the hospital’s billing department?

On the other hand, the doctor’s wife was the office manager for his practice. She oversaw medical billing and decided to scrutinize the charges. Their initial concern was price gouging. Why should a visit to an ER for pain relief, an X-ray with an arm splint cost more than $10,000 list price, or nearly $8,000 with their insurance’s negotiated discount? They asked for an itemized bill with CPT codes, which was no easy task. Next, they had to obtain his medical records from the hospital, which also took considerable effort.

Kalsariya said it took months to get a bill that included CPT codes for her husband’s ER trip. Once she did, one item jumped out: $6,961.75 for CPT code 24505 — treating a fractured humerus without making an incision.

When comparing the medical records to the itemized bill they found a large charge for CPT code 24505, a service that had not been performed. They ultimately got it removed and recoded as a simple splint.

The Shah’s still thought the charges rather high compared to the services. However, they paid the revised bill, nonetheless. The whole ordeal took nearly a year and a half from the ER visit on New Years Day 2021 until it was resolved in a letter dated May 27, 2022. The following is a list of things to do if you feel a hospital bill is too high or possibly incorrect:

The article never mentioned whether UnitedHealth got back any of its money that was paid in error. Also, I’m not convinced that comparing charges with other hospitals will make much of a difference. There are tools mentioned in the article that help consumers compare costs. That may be a way to negotiate your share of the bill if there are no errors. The tip to start early, ask for an itemized bill and compare it to your medical records is the most helpful. Also, telling the hospital collections department you are disputing the bill will delay it being sent to an outside collections firm while  you are disputing or negotiating the charges.