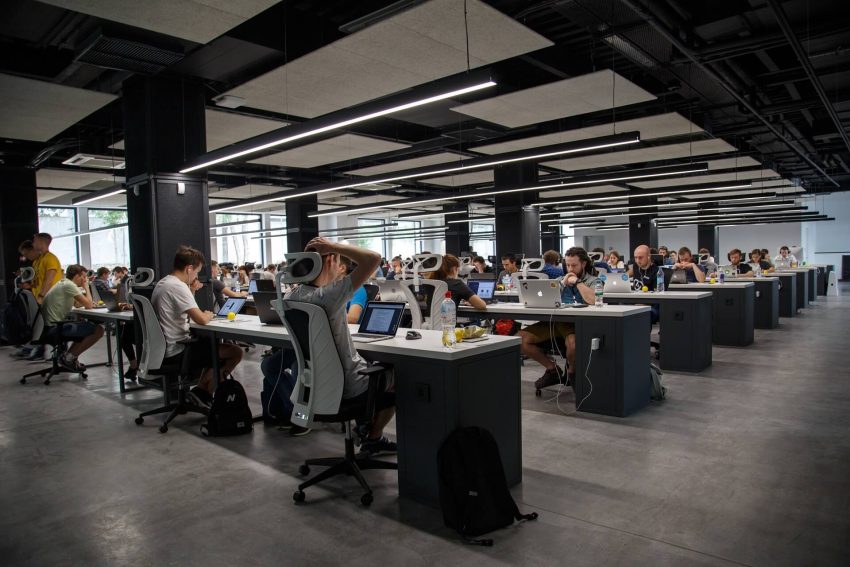 Public health is the science of protecting and improving the health of people and their communities. This work is achieved by promoting healthy lifestyles, researching disease and injury prevention, and detecting, preventing and responding to infectious diseases. Overall, public health is concerned with protecting the health of entire populations. These populations can be as small as a local neighborhood, or as big as an entire country or region of the world.

Arguable, the greatest increase in longevity occurred during the 20th Century. According to the CDC the following are the Ten Great Public Health Achievements — United States, 1900-1999:

Keep in mind infectious diseases like polio, small pox, measles and numerous others are now routinely vaccinated against. Throughout history a substantial percentage of children did not live to see their 5th birthday due to childhood diseases. Less known is that highway deaths have been reduced with better road design, seatbelts and cars that crumple on impact. Workplaces are safer. One of the biggest increases in longevity is due to safer drinking water and foods. Food poisoning was a real problem 100 years ago as people moved away from the farm and began to buy food made in factories. Not only was food-borne pathogens deadly, the chemicals used to preserve foods were also rather bad. According to an article appearing in Nature:

Meat, tinned fruit and vegetables, butter and cheese were dosed with boric acid, salicylic acid and sodium benzoate to delay bacterial growth and rotting. Commercial butchers found that salicylic acid set off a chemical reaction that made old, greying meat look freshly pink for 12 hours. Formaldehyde, the embalmer’s tool, was a favourite for treating milk about to go off: its sweet taste masked rancidity. Along with newly developed coal-tar dyes and other toxic stalwarts of food colouring, such as chromate of lead (used to turn sweets yellow), these chemicals were deployed to disguise adulteration and dangerous spoilage. There were many mass poisonings; in 1899, 400 children in Indiana died after drinking “embalmed” milk. Yet there were no federal laws at the time covering the sale of unsafe food, nor any requiring accurate labelling.

He cited five components of a healthy workplaces, which are protection from harm, connection and community, work-life harmony, mattering at work and opportunity for growth.

Workplace mental health and well-being is a critical priority for public health. It has numerous and cascading impacts for the health of individual workers and their families, organizational productivity, the bottom-line for businesses, and the U.S.
economy.

Workers manage daily stress that affects their health and organizational performance. These stressors arise from heavy workloads, long commutes, unpredictable schedules, limited autonomy, long work hours, multiple jobs, low wages, and a variety of other work-related challenges on top of responsibilities outside of the workplace.22, 23 Some workers may face other challenges in the workplace, such as hostile or dangerous working conditions, harassment, and discrimination.24 Research suggests that five workplace attributes are most predictive of whether workers refer to their organization’s culture as “toxic”: disrespectful, non-inclusive, unethical, cutthroat, and abusive.24

There you have it. We went from public health battles to protect us from unscrupulous purveyors of adulterated foods, smoking and infectious diseases to a Surgeon General who worries about toxic workplaces.