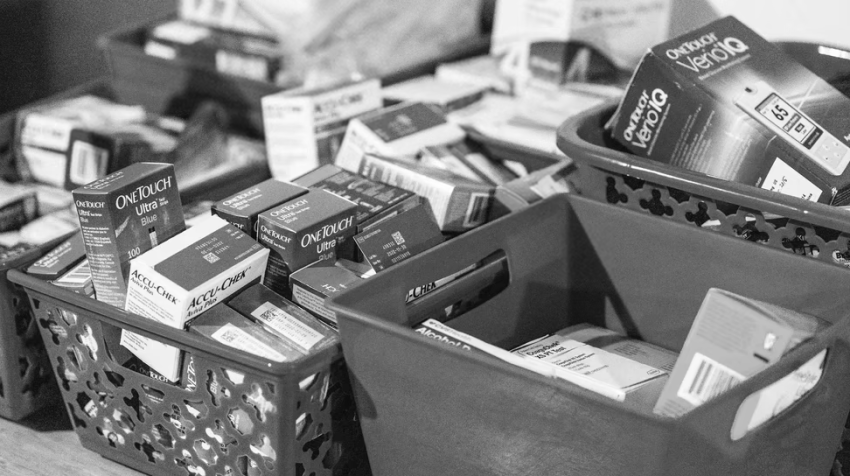 An article in The Atlantic explains that lowering the cost of insulin could turn deadly. According to The Atlantic:

The Inflation Reduction Act, passed last month, aims to help people… by lowering the cost of insulin across America. …Democrats succeeded in capping expenses for the drug among Americans on Medicare at $35 a month, offering meaningful savings for our seniors, some of whom will save hundreds of dollars a month thanks to the measure.

Indeed, laws capping co-payments for insulin are welcome news both financially and medically to patients who depend on the drug for survival. However, in their current version, such laws might backfire, leading to even more diabetes-related deaths overall.

Here is why cheap insulin may increase deaths. For the 10% of diabetics who have Type 1 diabetes, insulin is required to replace the insulin their body does not produce. About 90% of diabetics have Type 2 diabetes and are insulin resistant. Using insulin to treat high blood sugar in Type 2 diabetes is not recommended as the first line of treatment, or the second, or the third.

Insulin comes with many downside risks. It can lead to dangerously low blood sugar. Jabbing yourself is inconvenient and painful. Insulin injections lead to weight gain and do not protect against other problems associated with Type 2 diabetes.

Foremost and finally, although insulin is excellent at tamping down high blood sugar—the hallmark of diabetes and the driver of some of its complications—it is not as impressive as other medications at mitigating the most deadly and debilitating consequences of the disease: heart attacks, kidney disease, and heart failure.

What should Type 2 diabetics take instead of insulin?

Despite the efficacy of SGLT2 inhibitors and GLP-1 receptor agonists only about 10% of Type 2 diabetics are taking them. These newer treatments are protected by patents and are expensive. Thus, most patients opt for cheaper alternatives, which will now likely to be insulin. All the talk about insulin being too expensive was something of a red herring.