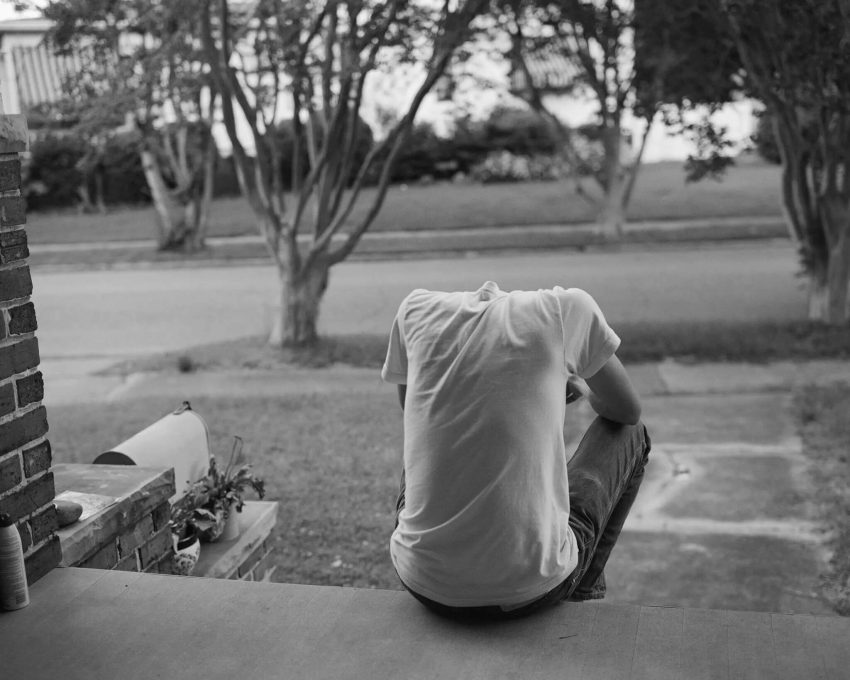 One in three American men with only a high school diploma — 10 million men — is now out of the labor force. The biggest drop in employment is among young men aged 25 to 34. Men who entered the workforce in 1983 will earn about 10 percent less in real terms in their lifetimes than those who started a generation earlier. Over the same period, women’s lifetime earnings have increased 33 percent. Pretty much all of the income gains that middle-class American families have enjoyed since 1970 are because of increases in women’s earnings.

2 thoughts on “The Deck Is Stacked Against Boys”