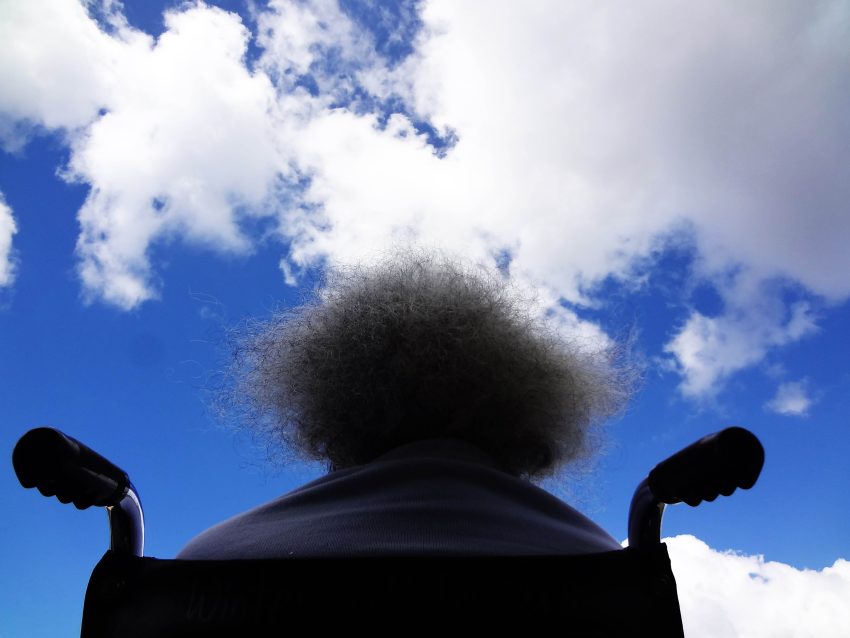 The Justice Department announced criminal charges in a $1.2 billion telemedicine fraud scheme committed by numerous individuals across the United States. In  some cases the owners of clinical labs are accused of paying kickbacks to marketers, who in turn paid bribes to telemedicine companies in return for physician orders.

As alleged in court documents, orders for cardiovascular and cancer genetic testing were used by the defendant and others to submit over $174 million in false and fraudulent claims to Medicare—but the results of the testing were not used in treatment of patients.

Some of the defendants charged in this enforcement action allegedly controlled a telemarketing network, based both domestically and overseas, that lured thousands of elderly and/or disabled patients into a criminal scheme. The owners of marketing organizations allegedly had telemarketers use deceptive techniques to induce Medicare beneficiaries to agree to cardiovascular genetic testing, and other genetic testing and equipment.

In addition to unnecessary lab tests telemedicine firms also bribed medical providers to order costly durable medical equipment for seniors that was billed to Medicare. Tests and equipment were ordered after only a brief telephone call and often with no patient interaction at all. The medical equipment was never actually delivered to patients and the tests were of no use to patients’ primary care physicians. It’s not clear that all the tests billed to Medicare were actually performed.

Just as the telephone and the internet makes remote work possible, it also make remote fraud possible. Telemedicine has become a method to commit fraud against Medicare with patients unaware they’re being used.