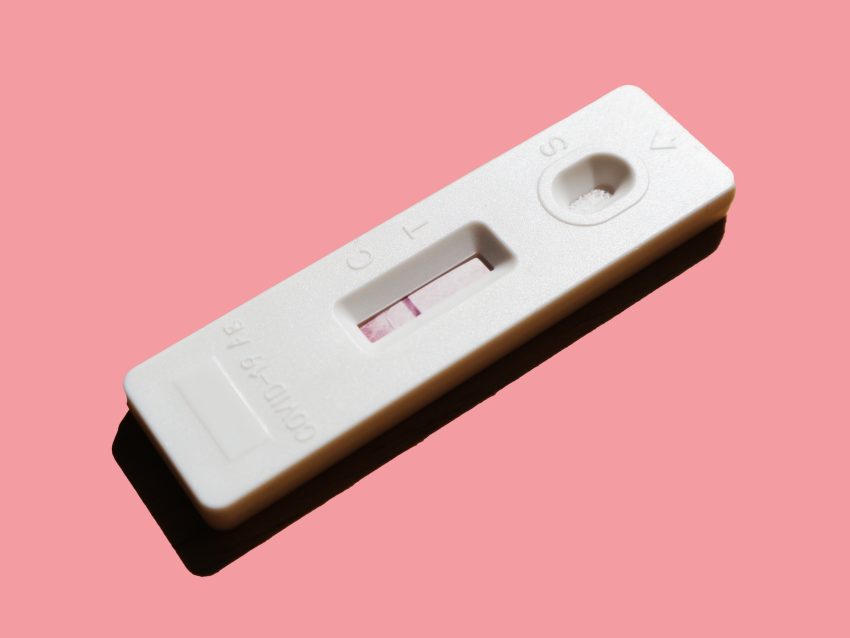 The U.S. Food and Drug Administration (FDA) has never been an agency to empower consumers. Not only does the FDA regulate and approve drugs, but the agency also regulates medical devices and at-home medical tests. Tests you can administer at home on yourself are a form of personalized medicine. The FDA has a troubled history of opposing Americans taking matters into their own hands.

In 1972, the FDA confiscated thousands of home pregnancy tests, declaring that they were “drugs” meant to diagnose a “disease” and thus fell under the FDA’s regulatory dominion.

In the late 1980s, for example, the FDA simply declared that it would not approve at-home HIV tests, regardless of their safety or efficacy. As with pregnancy tests, the concern was that people could not be trusted with information about their own bodies.

The FDA used the same paternalistic arguments to suppress genetic tests. In 2010, the director of the FDA’s Center for Device and Radiological Health argued that direct-to-consumer genetic tests are risky because “a patient may make a decision that adversely affects their health, such as stopping or changing the dose of a medication or continuing an unhealthy lifestyle, without the intervention of a learned intermediary.”

Many Americans have taken an at-home covid test. It’s become somewhat routine now. Initially to test for covid consumers had to schedule an appointment (which were hard to obtain) and drive to a pharmacy or testing center. At the testing center patients would then swab their nasal passages in front of a dedicated pharmacy staff member and seal the swab into an envelope and drop it into a receptacle for the lab company to run. The FDA did not make at-home antigen tests a priority and at-home tests came out late in the pandemic.

The most consequential failure of the FDA to allow consumers freedom of information was the delay in approving rapid antigen tests for COVID. Rapid antigen tests tell a consumer whether their body has enough virus to be infectious to others. When used widely, these tests can reduce the spread of COVID. Had these tests been available sooner, many lives might have been saved.

When Apple wanted to include some health features in its Apple Watch, it had to seek FDA approval for some features because they are considered medical devices.

Blood oxygen monitors, or pulse oximeters, are considered Class II medical devices by the FDA. Generally, any company that wants to sell one in the United States has to submit documentation to the agency confirming that its product works just as well as other versions of the same product already on the market. There’s a workaround, though: if the company says that the product is just for fun, or for general “wellness,” they don’t have to go through that process. They can’t claim that it can diagnose or treat any medical conditions, but they can put it up for sale.

Yet, whereas a pulse oximeter can be for entertainment purposes only an EKG is another story.

The agency does step in, though, when companies want to use apps to influence the medical care someone receives. The EKG feature falls under that category. It’s supposed to serve a specific medical purpose: flagging abnormal heart rhythm. “It’s meant to be interpreting and managing a potentially life threatening situation,” says Michael Matheny, co-director of the Center for Improving the Public’s Health through Informatics at Vanderbilt University.

When smart watches first began to appear there were roadblocks to including health features because a watch is a hardware device and any future health apps would be software. The ability to get an app approved would in theory require the hardware being evaluated. This only changed when smart watches were considered wellness devices and for entertainment purposes only. There are still roadblocks to getting wearable devices that actually tell you something about your health.