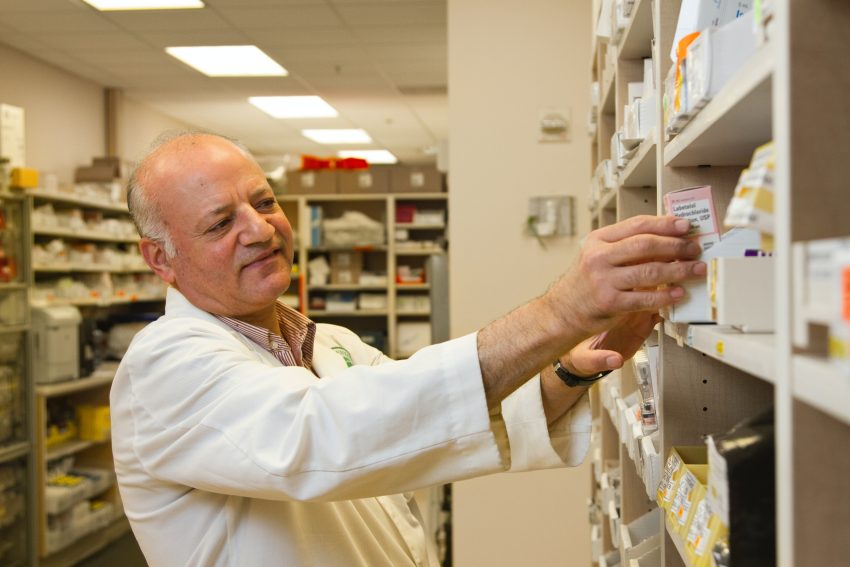 The Federal Trade Commission (FTC) is opening an investigation into the business practices of pharmacy benefit managers (PBMs). PBMs have been in the hotseat for quite some time. Executives from the largest PBMs were recently called to testify before Congress to explain whether their business practices lead to higher drug prices. In the latest inquiry, the FTC announced it will require the six largest PBMs to provide a range of information and business records on operations. The federal agency intends to learn more about PBMs use of controversial practices, including:

According to the FTC press release:

The agency’s inquiry will scrutinize the impact of vertically integrated pharmacy benefit managers on the access and affordability of prescription drugs.

The FTC is especially interested in how drug manufacturer rebates are used. For example, PBMs sign contractual agreements to manage drug benefits for health plans. The way this usually works is a PBM is either paid a management fee or makes a deal to keep part of the difference between list price and net price of the drugs it distributes. The latter is what is known as spread pricing. A PBM can even agree to a combination of the two methods. Rebates, the spread between net price and list price, has been increasing in recent years. FTC officials worry that rebates line the pockets of PBMs or are passed on to plan sponsors rather than used to lower drug prices for consumers.

There is some evidence consumers don’t enjoy all the benefits from rebates. GoodRx is a drug discount card that works with several different PBMs to bring drug discounts to those who lack coverage. GoodRx analysis discovered about 70% of consumers using its discount cards already had drug plans through Medicare or commercial insurance. Moreover, the firm estimates that about half of the prescriptions it fills are cheaper paying cash (using GoodRx) than the copay if consumers had used their drug plans.

The top three PBMs control around 85% of the prescription drug market and policymakers worry that concentration is too high. Officials want to know if this concentration of market power resulted in higher drug bills.