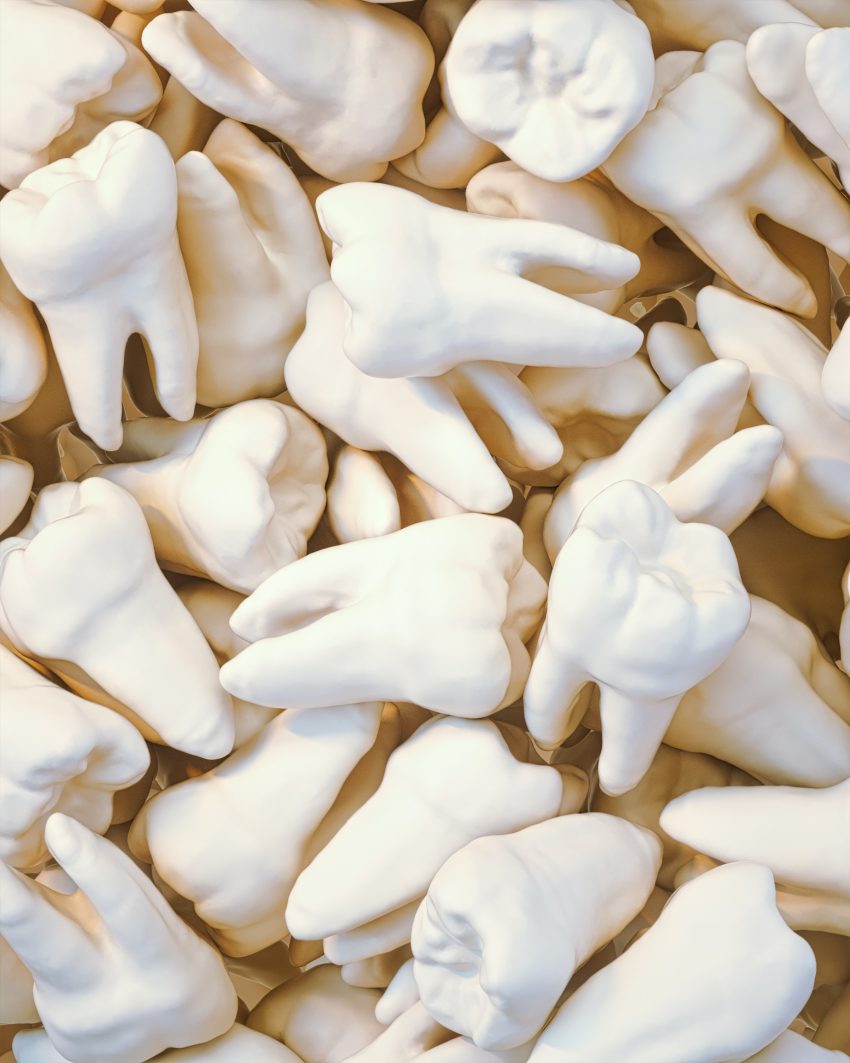 Kaiser Health News ran an article about private equity taking over health care. The lead anecdote was about a small child taken to a dental clinic that caters to Medicaid patients. The 2-years old died days after a dentist performed root canals and put six crowns on baby teeth on the toddler.

His parents sued the Kool Smiles dental clinic in Yuma, Arizona, and its private equity investor, FFL Partners. They argued the procedures were done needlessly, in keeping with a corporate strategy to maximize profits by overtreating kids from lower-income families enrolled in Medicaid. Zion died after being diagnosed with “brain damage caused by a lack of oxygen,” according to the lawsuit.

The high-volume chain Kook Smiles got into similar trouble in 2012.

David Heath of the Center for Public Integrity recently investigated a new breed of corporate dental care chains that cater to low-income adults and children. Heath collaborated with Jill Rosenbaum of PBS FRONTLINE on “Dollars and Dentists.” They found a high-volume business model that scored dentists on production and offered bonuses based on the revenue they brought in. Heath and Rosenbaum reported that Georgia-based Kool Smiles, the biggest Medicaid dental provider, has been accused by state regulators of giving shoddy or unnecessary care to some of America’s poorest kids. (Kool Smiles’ response is here.)

Dental chains that focus on poor kids must do a lot of extra work to make Medicaid worth their time. In an interview David Heath of the Center for Public Integrity told Pro Publica:

One of the chains focused on kids on Medicaid, and the reimbursement rates for Medicaid are pretty low. So in order to get a lot of revenue from these patients they were doing things like taking x-rays that were not needed, or putting stainless steel crowns instead of fillings on their teeth. They could make twice as much money from Medicaid on these crowns versus just putting a filling on a tooth. Kids were getting treatments that they really didn’t need.

The number of dental chains treating low-income children has skyrocketed in recent years. So have complains about their care.

Nowhere is the problem greater than in Texas, according to the U.S. Department of Health and Human Services. Its data shows 160 ongoing Medicaid dental fraud investigations in Texas, by far the most in the nation.

She never imagined the treatment plan the Niles, Ohio, dentist would come up with after he peeked into Gregory’s mouth for what seemed like only two or three minutes.

Michael Griesmer said the preschooler needed root canals – seven of them. Stunned, Lancaster asked why he had not even taken X-rays. Griesmer told her they weren’t necessary.

What Lancaster didn’t know then: Dental Express was part of North American Dental Group, a chain backed by private-equity investors. At least a year earlier, the company had told dentists like Griesmer to meet aggressive revenue targets or risk being kicked out of the chain. Those targets ratcheted up pressure to find problems that might not even exist.

Over the years I have met several preschool kids whose government-paid dentist tried to talk the parents into allowing a mouthful of crowns on baby teeth. Although I realize some poor families may neglect teaching their kids oral hygiene, I cannot think of any legitimate reason a small child should have crowns on baby teeth. This isn’t just abuse it should be a crime and a basis for state dental boards suspending or revoking a license.