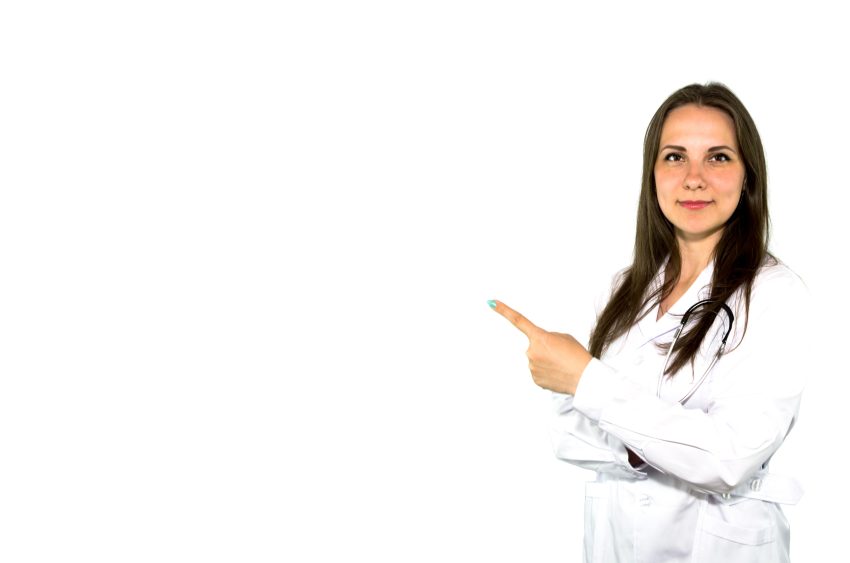 Imagine spending eight years after high school studying for your dream career. You apply to every medical school you can think of. If you don’t get into a cheaper state school, you apply to more expensive private medical schools. Some aspiring physicians even apply to schools in other countries. When you finally graduate you must then apply for graduate medical education (GME) training programs, which are required before you can practice medicine in all 50 states.

This week the National Resident Matching Program (Match) will inform between 45,000 to 50,000 medical graduates whether they will complete their medical education or should try for Plan B. Some of those who failed to match will spend the rest of their lives trying to pay down $300,000 in medical school debt without an income capable of servicing that debt.

Congress capped the number of GME residencies Medicare can fund back in 1997. Only recently has Congress authorized additional funding for 1,000 new slots. There are other sources of GME funding, but most are funded my Medicare. States use some of their Medicaid funds and some general funds to increase residencies. Some private payers also funds residencies. Teaching hospitals tend to have more residents than are funded through GME sources. However, medical school enrollment is 52% higher than it was in 2002 causing a shortage of residency slots.

A handful of states currently license mid-level providers called assistant physicians, where medical school graduates who have not matched to a residency are allowed a limited scope of practice under a licensed physician. States that have an assistant physician program are Missouri, Virginia, New Hampshire, Utah, and Arkansas. Similar legislation has been debated in Georgia, Kansas, Oklahoma, and Washington State. These programs are a good idea but more needs to be done. If states wish to address the growing physician shortage, they will have to fund more residencies and create assistant physician programs.

Why should you care? The Association of American Medical Colleges estimates the United States has a shortage of nearly 20,000 physicians today. This shortage could possibly rise as high as 124,000 by the year 2034 as aging physicians retire. The U.S. has an aging population who will need care and many rural towns and urban areas are under-served by physicians. At the same time the U.S. has an excess of medical school graduates who would like to practice medicine but may never be allowed to.

Read the entire article at Townhall.com.