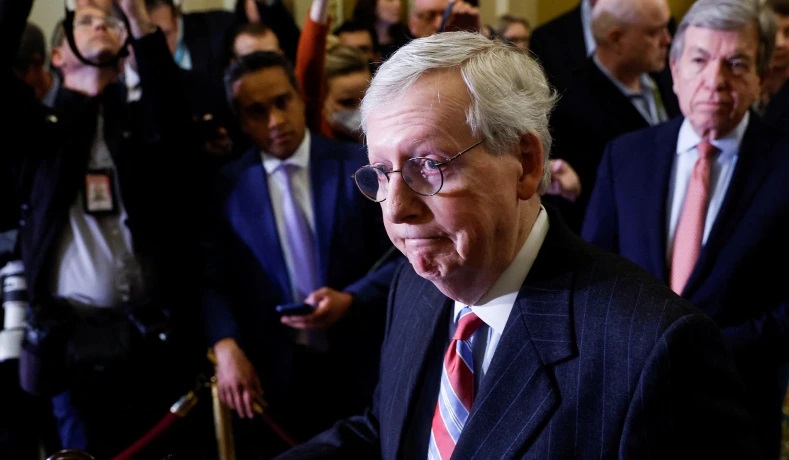 The legislation provides troubling new powers and spending at the public health agencies that repeatedly failed with their COVID-19 response.

Although the legislation allows states to begin eligibility redeterminations for Medicaid to reduce the nearly 20 million ineligible enrollees, it also makes it easier for many enrollees to keep Medicaid, creates a Medicaid slush fund, and unjustifiably funnels more taxpayer money to U.S. territories through Medicaid.

And rather than deal with Medicare’s alarming financing shortfall, the legislation delays sequestration until 2025 and increases pay for providers without any program reforms.