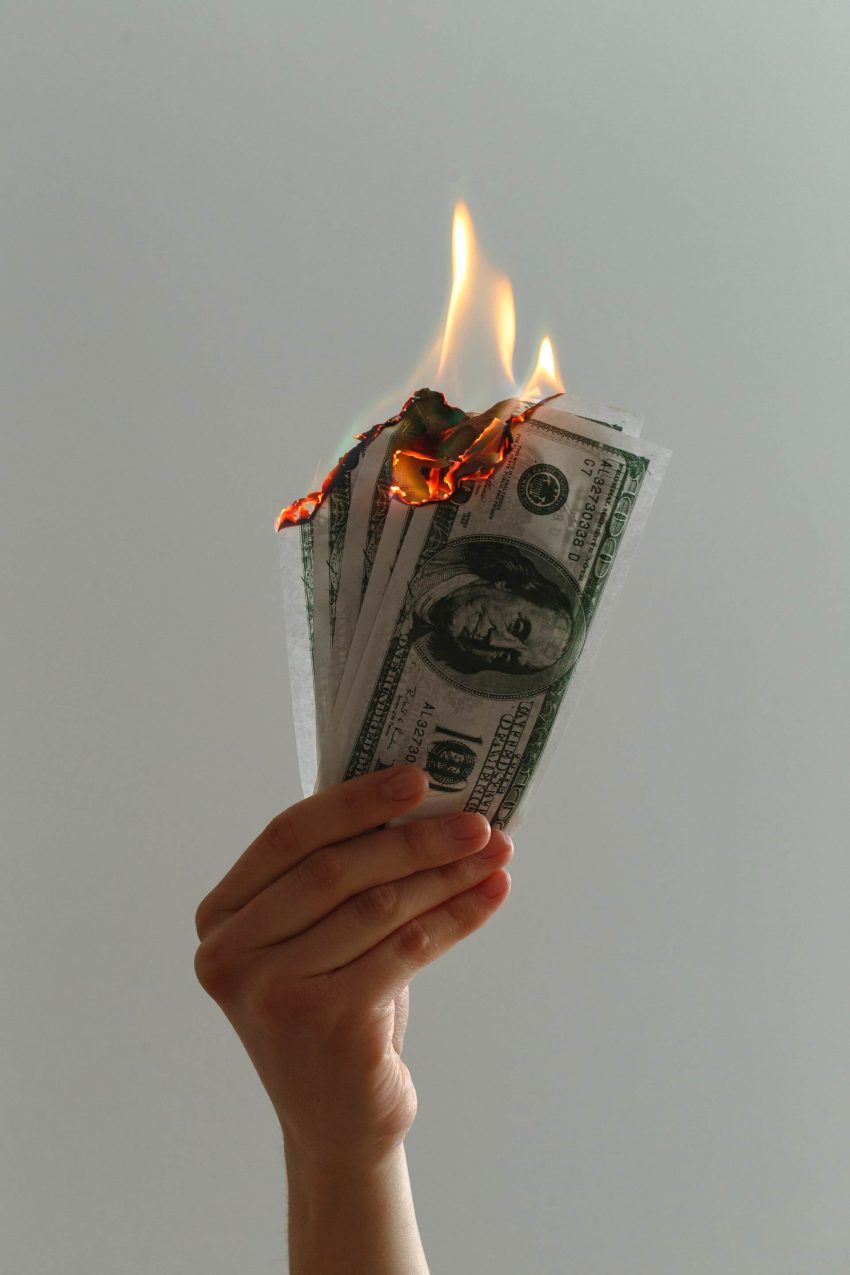 The Lown Institute recently released its Top 10 worse examples of profiteering and dysfunction in our health care system in 2021.

Lown’s so-called Shkreli Awards were named after Martin Shkreli, the “pharma bro,” whose company became infamous for price gouging. After Turing Pharmaceuticals bought the 60-year old drug Daraprim, the price rose for $13.50 a pill to $750 a pill. Fast forward six years and egregious examples of profiteering and price gouging are still prevalent.

#8 Hospital steers patients to ER for Covid testing, inflating bill as much as 30 times

#2 Family at heart of opioid crisis offered immunity, despite harm to millions and deaths of hundreds of thousands.

#1 FDA fast-tracks unproven drug, defying its own advisory committee and putting millions of seniors at risk.

#10 Indocin suppositories are used to relieve the pain and inflation of arthritis. In 2008 a box of 30 sold for less than $200. That’s still an outrageous price for a nonsteroidal anti-inflammatory drug (NSAID), many examples of which are available over the counter. The current price for Indocin suppositories is $10,350 for a box of 30 or about $345 for each suppository. Here is what I told Health Care News:

“The Indocin (indomethacin) suppositories are a classic case of price gouging doctors could put a stop to but won’t,” said Herrick. “Patients can take up to four 100mg suppositories a day at discounted prices of $231 to $282 apiece. Yet, Costco sells 60 generic indomethacin 50mg capsules for $11.98. That suggests doctors and patients willing to get creative could save $1,000 a day.”

#9 Drug copays are a way to steer patients to cheaper, preferred drugs on a formulary. For example, a generic drug generally has no or low copays, while the brand equivalent often require substantial copays. The purveyors of high-priced drugs attempt to get around this beneficial incentive by giving copay card, (e.g. copay gift cards) for patients to use for their copays. Drug makers get around the anti-kickback laws by donating money to a fake charity, who then assists some patients by sending them the copay cards. Here is what I told Health Care News, “Drug makers donating to their own fake charities to offset drug copays so they can charge inflated prices is already illegal in public programs like Medicare and Medicaid,” said Herrick. “It should be illegal in all plans.”

#8 Hospitals gaming the system because insurers are required to cover COVID testing. “COVID-19 is an area that Congress should aggressively act to stop price gouging,” said Herrick. “Nobody should pay emergency room prices for a COVID-19 test after hospitals received huge bailouts.”

#7 Hospital that charged a woman for waiting in the ER who did not receive treatment. You may have heard about this. A Lady in Georgia checked in at a hospital emergency room but was never seen. After seven hours she finally got up and left untreated. The hospitals sent her a bill for $700 presumably, $100 per hours for the use of a chair. I hope it was a high-end massage chair like they try to sell you in Costco.

#6 Parkview Regional Medical Center in Fort Wayne, Indiana argued Medicaid was not insurance so it could legally place a lien in an accident victim’s settlement. Imagine this, Medicaid patient is injured in a car accident. Their attorney later sues and collects a settlement on behalf of the accident victim. Instead of billing Medicaid, the hospital tries to collect a fee based on inflated hospital list prices from their settlement.

#1 Aduhelm, an expensive Alzheimer’s drug recently approved by the U.S. Food and Drug Administration, was approved despite not one of FDA advisory committee supported approval. Aduhelm does appear to reduce amyloid plaque in the brain, however it does not reduce cognitive declin or memory loss.  The side-effects are also significant, including brain bleeding. At annual cost of $56,000 not including infusion in a doctor’s office, the potential cost to taxpayers is more than $250 billion a year to treat six million patients suffering from dementia. It’s so expensive that Medicare Part B raised seniors’ premiums by an average of $21.60 this year largely due to the approval of this drug.

John C. Goodman, president of the Goodman Institute and co-publisher of Health Care News had this to say about our broke  health care system:

“In our health care system, the patient is not the real customer,” said Goodman. “Third-party payers are the customers. Providers view patients as an excuse to get money out of insurers, including Medicare and Medicaid. Providers don’t compete for patients on price or on quality—the way they do in a normal market. Bad things happen because normal market incentives to meet consumer needs have been dismantled.”

Read about the Shkreli Awards

Read about Martin Shkreli and other examples of high-priced drugs