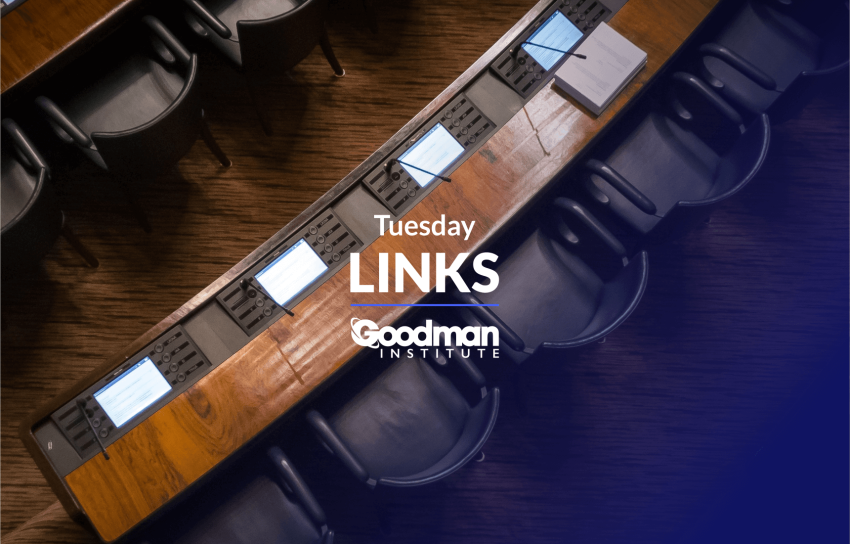 1 in 5 adults say they have received an unexpected medical bill this year, even though surprise billing has been illegal since January.

Pregnant woman ticketed for driving alone in an HOV lane claims her fetus was the second passenger.

Two more studies find that giving people money doesn’t work: “getting the money reminded recipients that they were poor, without doing much to change that long-term condition, which in turn led to worse psychological health and lower happiness among recipients.”

Arnold Kling on the studies: “There are even worse results than that. It turns out that getting a windfall and ending up back where you started makes you feel worse than you did before getting the windfall.”

Did the Black Plague have beneficial economic effects? Tyler Cowen reviews James Belich’s The World the Plague Made.

Circadian medicine: “There’s a skin clock and a liver clock and an immune system clock; there’s a clock for the kidney, heart, lungs, muscles and reproductive system.”