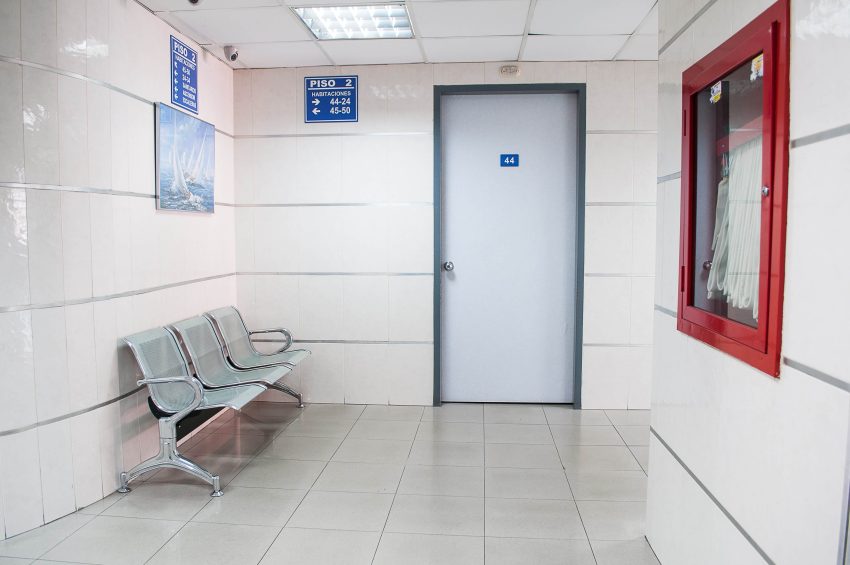 For the third time in five years the Service Employees International Union-United Healthcare Workers West is sponsoring a ballot initiative to impose strict regulations on dialysis centers in California. The union has tried and failed to organize dialysis workers in the past. This initiative seeming has nothing directly about unionizing workers but that is assumed to be the goal. California has 650 dialysis facilities serving 80,000 patients:

Dr. Bryan Wong is a Bay Area nephrologist… and other opponents of the measure have said Proposition 29 is less about what’s written on the ballot and more about an underlying effort by SEIU-UHW to organize dialysis clinic workers.

Proposition 29 would require clinics to report infections to the state and tell patients when doctors have a financial stake in a clinic, rules that are similar to existing federal regulations.

The biggest flashpoint is the requirement to have a doctor, nurse practitioner, or physician assistant present at every clinic while patients are being treated.

Requiring a clinician on-site would increase each facility’s costs by “several hundred thousand dollars annually on average,” according to an analysis by the nonpartisan state Legislative Analyst’s Office. To deal with the additional costs, the analysis concluded, clinics have three options: negotiate higher rates with insurers, lose profits, or close facilities.

It would seem to be an odd strategy to unionize an industry. Higher operating costs would result in marginal facilities closing. Furthermore, requiring each facility to hire an on-site provider would drive consolidation. If each facility has to employ a $350,000 a year physician it makes sense to have fewer clinics that are much, much larger. This would force patients to drive farther for treatments.

The ballot initiative pits the union against dialysis clinic operators and patients who fear losing their preferred dialysis center. Some elderly patients cannot drive and have to be transported to and from clinics. One patient told the LA Times it’s not always easy to find open slots and the process is exhausting. Driving an hour to a center, laying hooked to a machine for hours and driving an hour home is not something patients look forward to.

Richard Aviles, a 41-year-old dialysis patient living in Long Beach, worries that if Proposition 29 passes his clinic may close, reduce hours or change staff members. Aviles, who goes for treatment three times a week for four-hour sessions at a DaVita dialysis center, said the process to find a new clinic is often stressful for any dialysis patient because open spots are not always easy to come by.

There appears little support for the measure from actual patients, although a few seem to think money grows on trees and nothing will change except a doctor will be on staff in case of emergencies. Many are puzzled by the initiatives that take place every other year.

Kathy Fairbanks, a spokesperson for No on Prop 29, said voters and dialysis patients are confused on why dialysis keeps showing up on the ballot.

“Dialysis patients keep getting stuck in the middle of these ballot measures, and SEIU-UHW claims they’re doing this to help patients,” Fairbanks said. “But putting them in a situation where they’re scared every two years about where they may or may not get dialysis is terrifying, because if you have failed kidneys, you have to have dialysis or you will die.”

The two previous ballot initiatives sponsored by the union failed badly as voters were skeptical of special interests pushing a narrowly targeted initiative. Mark Peterson from UCLA’s School of Public Affairs had this to say.

It would seem an odd strategy. Hamstring an industry, drive up costs causing some facilities to close and then try to get those workers remaining to unionize. Maybe the strategy is purposely to harm the industry unless it voluntarily agrees to unionize.