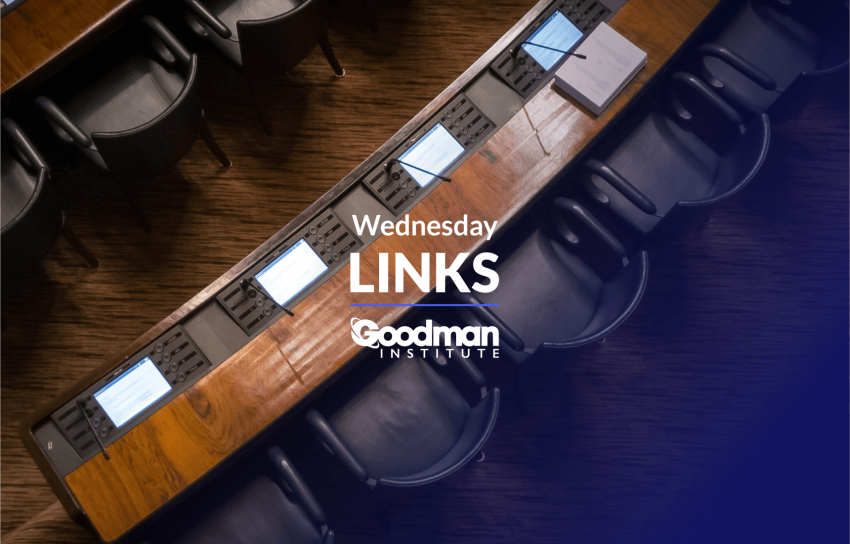 The COVID-19 pandemic precipitated an overall decline in religious attendance. Arnold Kling extends to observation to the reluctance of employees to return to work and the disengagement of college students.

Now we learn. WaPo: Russian trolls on Twitter had little impact on 2016 voters.

Solution to Obamacare’s high premiums and narrow networks: Let people purchase plans from Puerto Rico and other US territories from  established insurers – like Aetna, UnitedHealthcare, Humana and BlueCross BlueShield — which already do business in at least one territory and have provider networks in Arizona.