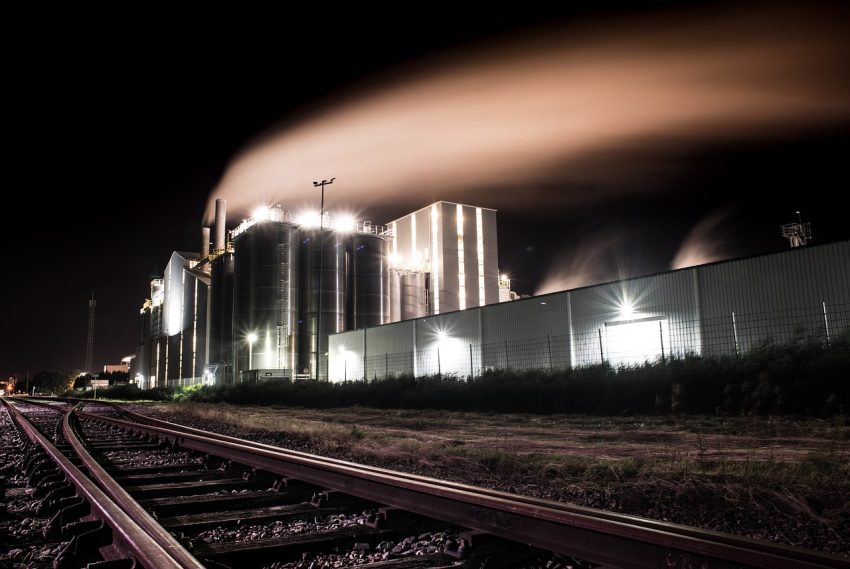 A former neighbor was a machinist. He worked for a variety of employers. At one company he made helicopter parts, while at another he made printing press rollers out of lightweight aluminum that were reinforced from the inside with fiberglass. His son was my friend and he worked in a ceramic tile factory, then for an industrial adhesives manufacturer. He later moved away and got a job in a factory that made cabinets. Both these working-class men made decent lower middle-class livings. Their respective careers were part of their identity. The son told me he always wanted to work in manufacturing.

Work and identity often go hand-in-hand. Years ago I read an article about loggers from the Pacific Northwest who had lost their jobs due to environmental concerns. A thousand logging jobs were lost in 1990 due to the growing loss of spotted owl habitat. The concern was how to find jobs for loggers whose jobs were gone. One article suggested loggers could make as much money collecting pinecones for craft shops as they earned logging. In 1990 logging industry jobs paid $8 to $12 per hour. As an aside, I’ve hiked these old growth forests and pinecones from huge trees can grow as large as a child’s head. The efforts to interest loggers in collecting pinecones failed because loggers did not want to traipse though the woods collecting pinecones. They were loggers, not pinecone collectors.

A recent study by the Boston Federal Reserve found that men of working age without a college degree are dropping out of the labor market in unprecedented numbers. This has been occurring for 40 years. The supposed cause is related to status. Non-college educated men have seen their incomes and status drop compared to their college-educated peers.

Data indicate that more frequent labor force exit among men without a four-year college degree has been driving the decline in the US prime-age (25 to 54) men’s labor force participation rate over the last 40 years. At the same time, non-college men’s earnings measured as a share of the average earnings of all prime-age workers have fallen by more than 30 percent since 1980.

According to the estimate, a 10 percent growth in expected earnings has an associated 0.12 percentage point decrease in the exit rate. Contrarily, a 10 percent growth in reference earnings has an associated 0.13 percentage point increase in the exit rate, fully discounting the earnings effect. These coefficients offer suggestive evidence that non-college men’s labor market exit behavior
is tied to the relative values of their earnings.

Purportedly, low social status from dead-end jobs makes unemployment more desirable than bad jobs. All the while, college-educated women saw their wages grow the most. The men who quit were mostly non-Hispanic white men. I’m wondering if women increasingly working is what allowed some men to quit. About 30% claimed a disability as their reason for quitting. The author takes them at their word, saying low social status leads to poor health and greater disability. Claiming a disability is a good excuse even if it’s not the actual reason. Plus, claiming a disability sometimes even leads to collecting disability payments. Those who left the labor market spent about double the time in leisure activities and sleeping.

I’ve read that one reason doctors and lawyers work such long hours is because their cost of leisure is higher than someone who makes minimum wage. A doctor who works 60-hour weeks is earning far more at the margin for the 60th hour than the 1st hour. The 60th hour (after office expense and overhead is covered) may net $400 an hour. Thus, an extra hour of leisure costs a doctor, say, $400. It makes sense that men earning $10 an hour may prefer an extra hour of leisure more quickly than a high earner. It is also possible some men drop out because they’re unmotivated and would rather coast with their wife working and claim disability. Perhaps lack of motivation is why they lack a college degree. Eric Mack, writing for Forbes, wonders if addiction isn’t something that accounts for working class men dropping out of the labor market. This is something Boston Fed researcher Pinghui Wu does not consider.