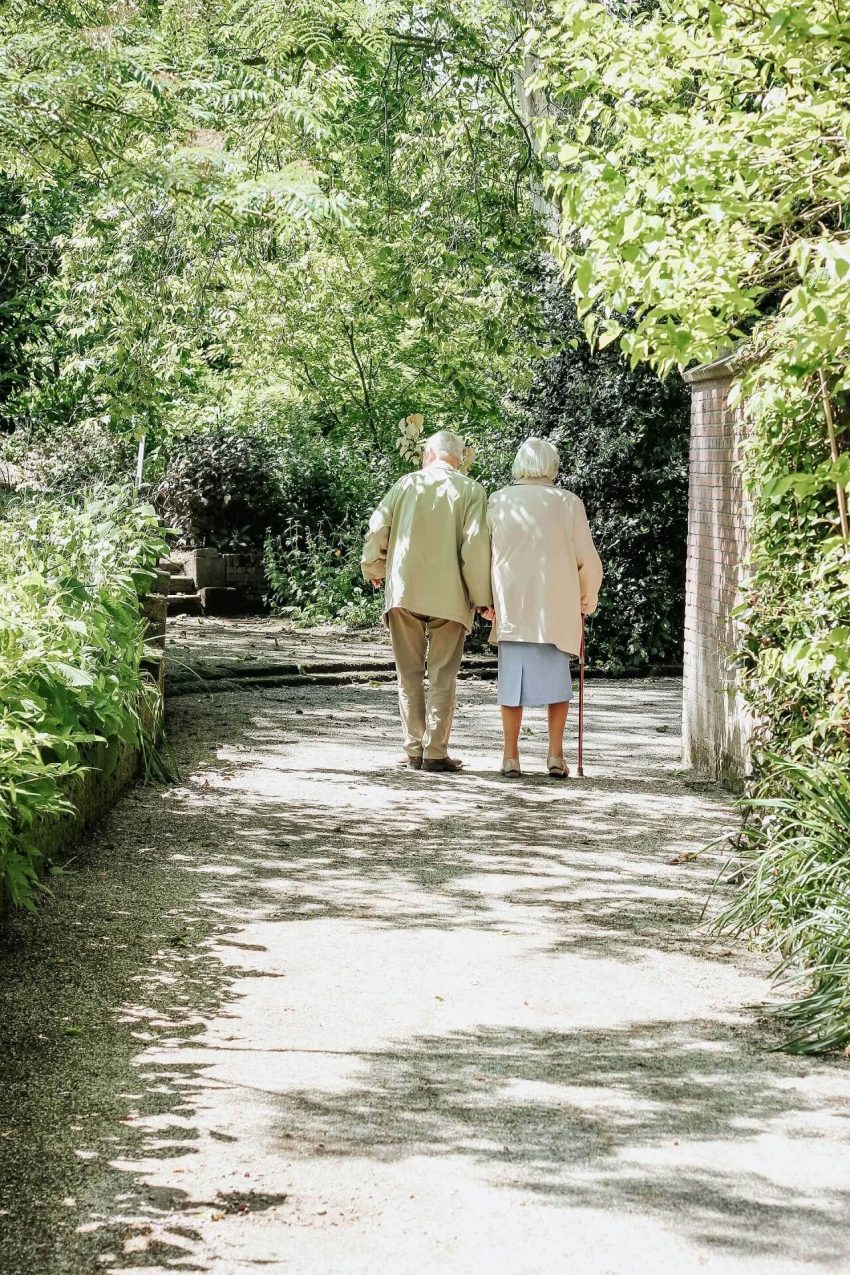 The AARP, the legendary advocacy for seniors aged 50 and above, has come under increased scrutiny in recent years for its marketing partnerships. Much of AARP’s revenue comes from licensing its name and logo to sell a wide range of goods and services targeted to seniors. The AARP is undoubtedly a senior advocacy, but it is also a marketing juggernaut that sells insurance.

According to analysis in Kaiser Health News the AARP earned $1 billion in royalties in 2020. By contrast, the firm only earned about $300 million from membership dues. At that rate membership dues represent less than one-quarter (23%) of AARP’s income. About $752 million of its income was from licensing its name to health products and service providers. For example, AARP has a relationship with United Healthcare marketing Medigap policies to cover cost-sharing and fill in the gaps not paid by Medicare. AARP earns a royalty of 4.95% of premiums for every United Healthcare Medigap policy sold through the partnership. This raises a more fundamental question: can an organization fully represent a constituency when its revenue from membership is a small fraction of what it earns off endorsements and licensing?

The AARP has nearly 38 million dues-paying members. In theory the group advocates on behalf of all seniors, not just those who are members. Members have access to discounts on all manner of goods and services as do nonmembers for some products. These are often promotional arrangements where AARP profits off its name.

Why should anyone care? Seniors may mistakenly believe a product endorsed by the AARP is the best deal rather than a function of which company offers the highest royalty. However, whether a travel offer is the lowest price is of little consequence compared to lobbying Congress on Medicare reform. Would the group back proposals that fundamentally improve the efficiency of Medicare if it cuts them out of the lucrative Medigap market? That’s a conflict of interest that could promote rent-seeking.

These types of conflicts of interest are not uncommon. The American Medical Association is much more controversial among its constituents and stakeholders than AARP. The organization representing physicians earns only about 8% of its revenue from membership dues. Seventy-seven percent of its revenue is from publishing and database products.  For instance, the AMA owns CPT® (Current Procedural Terminology) codes and charges a license fee for their use. There are more than 10,000 CPT codes used to track medical procedures and bill for them. In 1965 there were only 3,554 codes in a 175-page book that sold for $1.50 to $2.50 apiece. Today the codebook is 965 pages and costs $80.95 to $114.95. Few physicians relish the idea of increasing the number of codes and would prefer this number fell. Yet, this complexity boosts the AMA’s revenue. Every new edition requires purchasing new coding books.

6 thoughts on “Who Does the AARP Represent?”