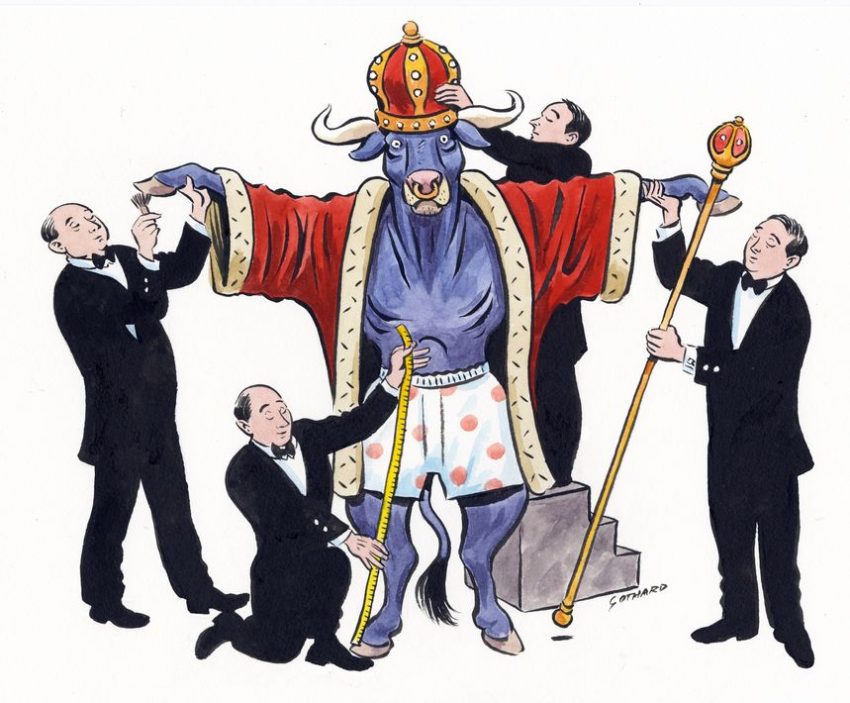 Phil Gramm and Mike Solon in the WSJ:

the idea that rich capitalists own corporate America is largely a progressive myth. Some 72% of the value of publicly traded companies in America is owned by pensions, 401(k)s, individual retirement accounts, charitable organizations, and insurance companies funding life insurance policies and annuities. The overwhelming majority of involuntary sharers in stakeholder capitalism will be workers and retirees.