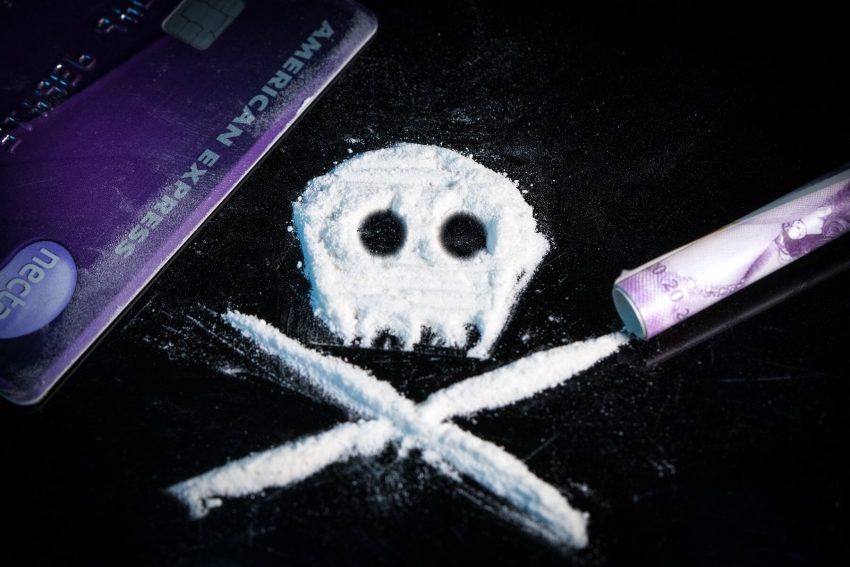 Once teenage drug users reach adulthood are they safely past the likelihood of future drug abuse? No, not according to research. A study followed 5,300 teens all the way to age 50. Drug use habits were assessed at the beginning of the study. Participants were randomly surveyed every few years. Those with either mild or severe drug use as teenagers were likely to carry those behaviors into adulthood (54% and 60% respectively). The more severe the drug uses as a teen, the more likely they were to abuse prescription medications as adults. More than half of the adults surveyed who were prescribed opioids, sedatives or tranquilizers as adults had drug problems as teens, potentially raising the likelihood of abuse as adults.