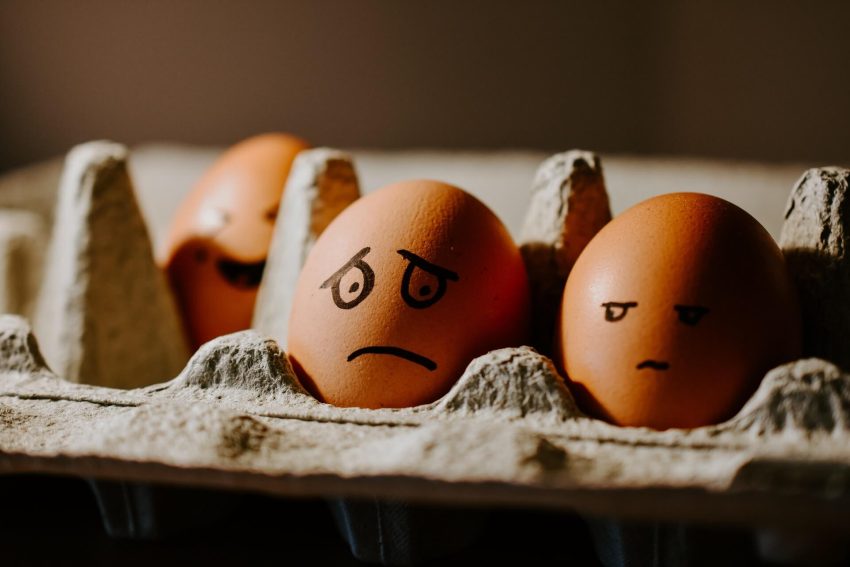 Lately I’ve noticed a fair number of articles on food recalls. For example, I found the following on WebMD:

Lyons Magnus announced a voluntary recall on July 28 of various protein and beverage products over worries they may be contaminated with germs like Cronobacter sakazakii. The announcement identifies 53 affected products, ranging from Oatly Oat Milk to Stumptown Cold Brew Coffee. The complete list of products is available on the FDA website, along with ways to tell if yours is part of the recall.

BrandStorm Inc. is voluntarily recalling frozen blueberries because of the “presence or potential presence” of too much lead, the company said in a statement shared by the Food and Drug Administration.

Cheeses sold in supermarkets in nine states are being recalled because of potential contamination from listeria.

The recall was triggered by routine sampling by the FDA. No illnesses have been reported.

To see if there were possibly more that I had missed I turned to Google. I discovered in 2022 alone the Texas Department of State Health Services has tracked approximately 75 different food recalls that could potentially affect Texans.

If you’re wondering when the U.S. Food and Drug Administration (FDA) started regulating food you would have it backwards. The desire to ban dangerous and harmful food ingredients is what led to the creation of the FDA. This is the description in Wikipedia of the Pure Food and Drug Act of 1906:

In the late 1800s, the quality of food in the United States decreased significantly as populations moved to cities and the time from farm to market increased. Many food producers turned to using dangerous preservatives, even formaldehyde, to keep food fresh.

Sounds tasty: formaldehyde and red dye to make deteriorating meat appear fresh and not decompose. Another part of the law signed by Theodore Roosevelt was to stop the sale of baby elixirs which contained opium, along with other dangerous, ineffective or addictive compounds.

Simultaneously, the quality of medicine was abysmal. Quack medicine was frequent, and many drugs were addictive or dangerous without actually providing a curative effect. Opium and alcohol were chief ingredients, even in infant medicines. The work of muckraking journalists exposed the horrific practices of both industries and caused public outcry.

Food manufactures and processors fought the new regulations but the public was not on their side. One common fraud was to sell margarine or a mixture of margarine, lard and butter labeled as butter. Nowadays food companies usually voluntarily recall products to prevent lawsuits before the FDA has to take enforcement action. The Public Broadcasting Service had a great series called, The Poison Squad that explained the persistent battle at the turn of the 20th Century to rid grocery shelves of adulterated foods.