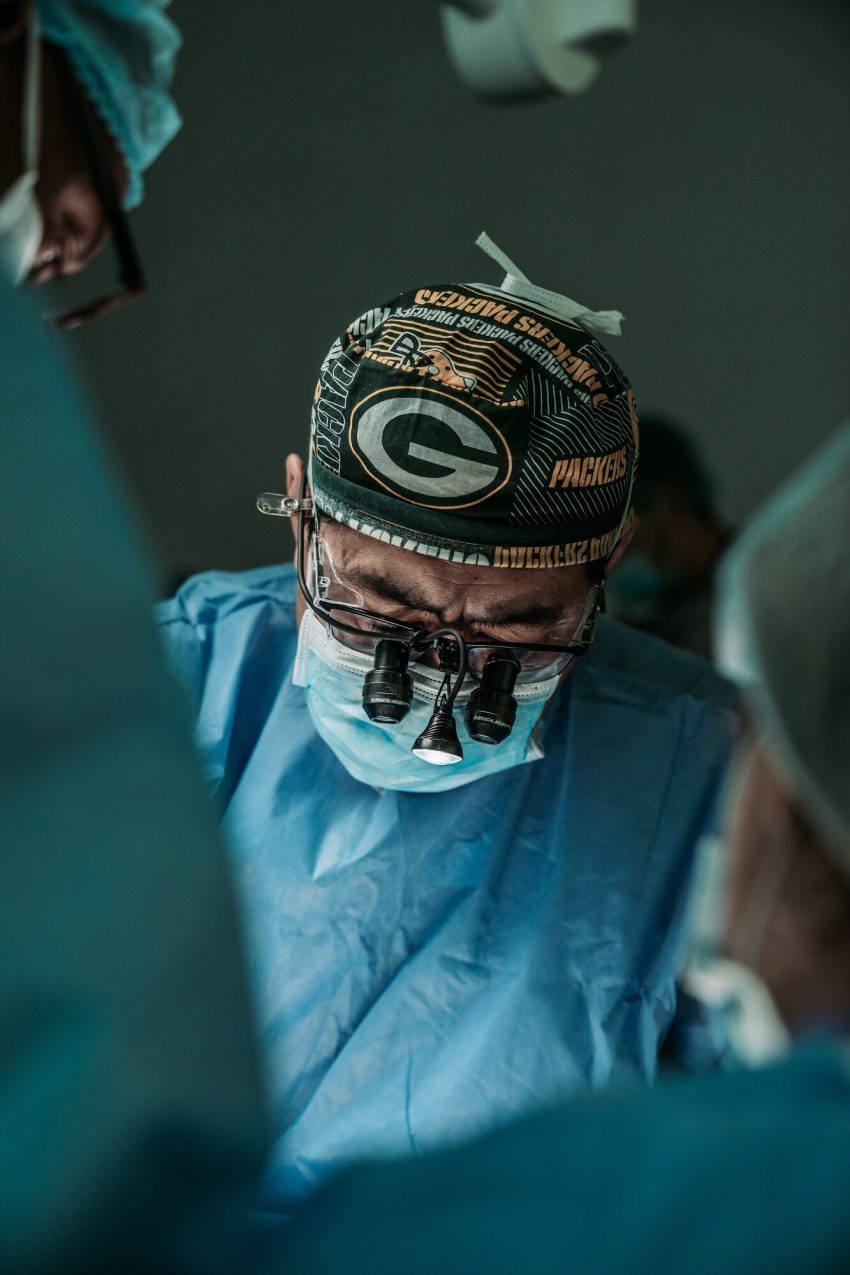 Few hospitals in the United States have any idea what their costs are to perform various surgeries. The second most common surgery in U.S. hospitals after those related to childbirth is knee replacement. The price is more than $50,000 at Gundersen Health System’s hospital in La Crosse, Wisconsin.  The facility has been systematically raising the price of knee surgery about 3% every year. None of administrators had any idea how much was profit and how much was the cost of nursing care, labor, overhead, supplies, etc. Gundersen, like most U.S. hospitals, didn’t know the cost because they do not face still competition and are not competing on price. Unlike most U.S. hospitals, however, Gundersen set out to find out its cost. According to a Wall Street Journal article:

During an 18-month review, an efficiency expert trailed doctors and nurses to record every minute of activity and note instruments, resources and medicines used. The hospital tallied the time nurses spent wheeling around VCR carts, a mismatch of available postsurgery beds, unnecessarily costly bone cement and delays dispatching physical therapists to get patients moving.

What the efficiency experts found was the actual cost – including physicians – was $10,550, roughly one-fifth the list price. Something interesting happened along the way while Gundersen spent a year and a half tallying what it cost to perform knee replacement. Closely recording every task and tabulating the associated costs also brought to light some inefficiencies and bottlenecks. Once ironed out, Gundersen calculates that its cost per knee replacement has fallen to $8,700.

In a competitive market, a profit margin of more than $40,000 per procedure would entice competitors to offer the service for a lower price. The problem is that health care is not a competitive market. The party paying the bills (insurers, health plans and government) is not the party making decisions about where to seek care. Hospitals compete by offering nice amenities patients enjoy that have nothing to do with improving quality of care. Once admitted to a hospital, patients are largely insulated from the choices they make. Patients tend to go where their doctors refer them, which is usually close to where their physicians practice. Patients are especially reluctant to seek hospital care that is far from home. Moreover, third party administrators (i.e. payers for employer plans) often profit when patients choose higher cost facilities, treatments or medications.

Even when patients want to compare prices they get little assistance. The negotiated prices at hospitals are secret. Patients cannot easily compare knee surgeries at Gundersen with prices at Mayo Clinic Franciscan Healthcare a mile away. Plus, consolidation has given hospitals more pricing power. Gundersen owns six hospitals in La Crosse, a city of only about 51,000 population, that also serves surrounding towns.

Even though hospitals are not competing on price there are other ways to encourage price competition. Some health benefits plans are experimenting with a concept known as reference pricing, designed to boost price sensitivity for high-cost procedures. Reference pricing is an arrangement where enrollees face unlimited cost-sharing for all costs of a treatment or a procedure above a stated reference price set by the health plan. It is generally set close to an average or median price readily available in the market. Because enrollees are very sensitive to marginal costs above the reference price, providers have an incentive to price their services close to the reference price to avoid losing business.

From 2008 to 2012, the California Public Employees’ Retirement System (CalPERS) implemented a system of reference pricing for joint replacement surgery. CalPERS is a large retiree health plan with significant market power. Enrollees, area hospitals, physicians were all educated about the plan prior to its implementation. The reference price was $30,000. Plan members were required to pay their typical cost-sharing (20 percent) plus 100 percent of all costs above the reference price of $30,000.

CalPERS members were provided with a list of 46 hospitals that would provide hip and knee replacement surgeries for $30,000, although enrollees were not required to use those hospitals. Surgeries on CalPERS enrollees at the lower-cost facilities jumped by more than 20 percent, while surgeries at high-cost providers fell by one-third the first year after implementation. Over time, many of the high-cost hospitals lowered their prices to CalPERS members by about one-third. Even the lower-cost hospitals lowered prices, by about 5 percent. The savings to CalPERS and its members was more than $3 million in 2011 alone. CalPERS has since expanded the experiment to cataract removal at ambulatory surgery centers saving $1.3 million over the course of two years.

Something else may occur if hospitals suddenly have to worry about losing business to other hospitals willing to match lower reference prices. They too may begin to analyze their procedures and find inefficiencies that can allow them to further reduce prices to avoid losing customers. Just imagine if patients began choosing hospitals with low cost sharing and hospitals responded with price cuts.