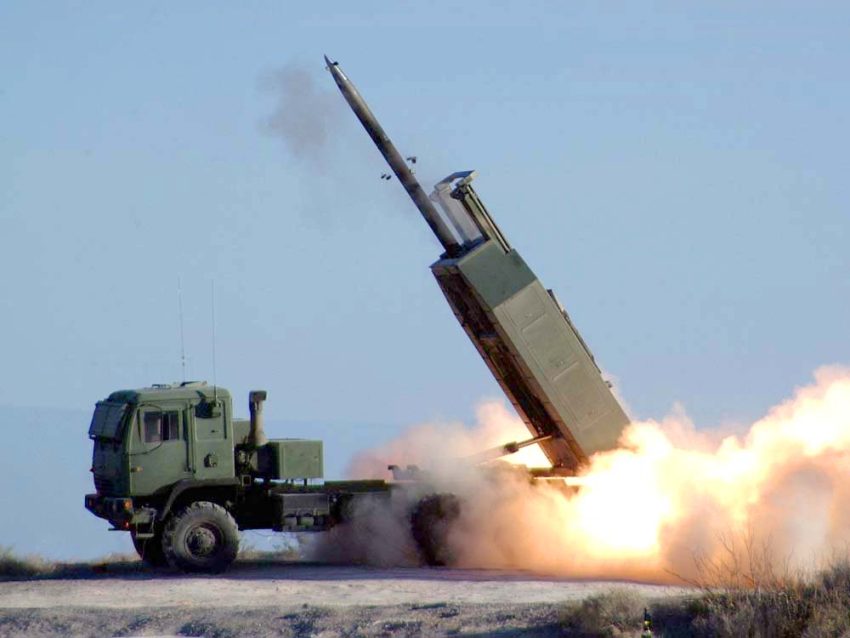 Lightweight, highly mobile, incredibly precise weaponry, called Himars, allows Ukrainian soldiers to destroy targets 40 miles away with pinpoint accuracy. All you need to make them functional is a laptop and the coordinates of the targets.

So how do they get the coordinates? I’m afraid they come from US intelligence, just as the weapons come from the US military. And that implies a level of American involvement that most Americans are probably unaware of.

So, what if Putin goes nuclear – as he is threatening? Larry Kotlikoff says the Ukrainians could respond by attacking Russian nuclear plants – thus, releasing radiation all over the country.

That would be an attack on the Russian civilian population. Tit-for-tat you might say, since Russia has been relentlessly attacking Ukrainian civilians.

However, such an attack would be impossible without American weapons and American intelligence.

Then, what’s the next level of escalation?