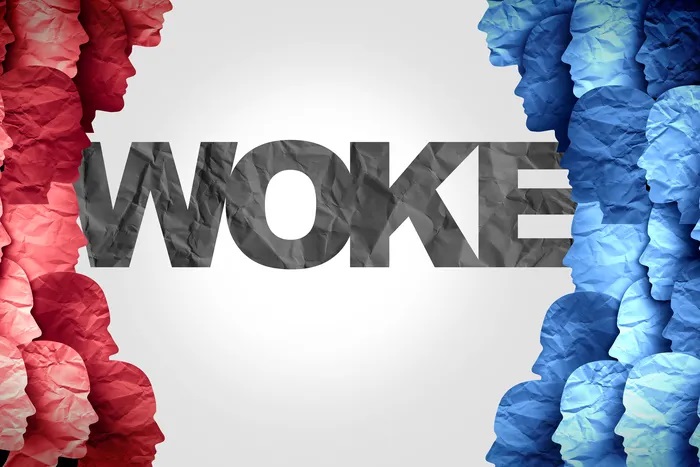 This is Dr. Stanley Goldfarb in the Wall Street Journal:

The National Library of Medicine database shows more than 2,700 recent papers on “racism and medicine,” which generally purport to show physician bias leading to racial disparities in health outcomes. Yet the most commonly cited studies are shoddily designed, ignore such critical factors as pre-existing conditions, or reach predetermined and sensationalized conclusions that aren’t supported by reported results. These papers in turn are used to source even more shoddy research.

And, it gets worse:

Medical schools increasingly are preparing physicians for social activism at the expense of medical science.

Physicians are being pushed to discriminate [under] race-based formulas for rationing.

To fight their supposed bias, physicians are being bribed into discriminating by race.