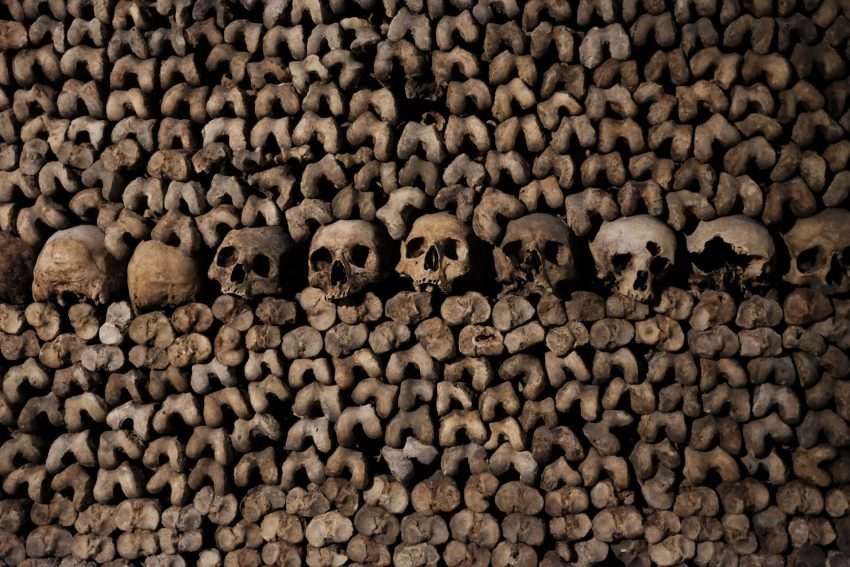 America has just passed 1 million deaths from Covid-19. The death toll globally may have surpassed 15 million, according to the World Health Organization. That sounds bad and for the families and loved ones of those who have died it is horrendous. However, it could have been far worse. For those who contracted Covid-19 (as I have) it kills only about 0.7 percent of the people it infects. The most susceptible are those individuals with pre-existing conditions, the elderly, the frail, etc.

Now consider Smallpox. It was about twice as contagious as the Covid Delta variant, and about equally infectious as the Omicron variant. There are technically two types of Smallpox, Variola minor and Variola major. Variola minor was the least common type, killing around 1% of its victims. That is either about equally deadly as Covid or perhaps 50% more deadly. Variola major was far more common – and far more deadly. It killed about 30% of those who were infected, especially younger people. Far more than 30% of babies who caught it died.

Smallpox is arguably the deadliest pestilence the world has ever known. Smallpox is thought to have arrived in Europe in the 6th Century. Although perhaps one-third of Europeans died of the Bubonic plague, outbreaks were often centuries apart. Smallpox was endemic, ever-present with about 400,000 European commoners dying from it annually. It’s hard to estimate the number of people worldwide who died of Smallpox but it is thought that 300 million to 500 million died of it in the 20th Century alone. Smallpox has changed history time and time again:

Smallpox has been around for a very long time. It’s believed that pharaohs died of it in ancient Egypt. It devastated the Americas in the early 1500s after being introduced through contact with Europe. It altered the course of the Revolutionary War, with outbreaks in New England that cost the Continental Army the Battle of Quebec.

Smallpox is thought to have existed 12,000 years ago in the earliest agricultural settlements.

Many historians speculate that smallpox likewise brought about the devastating Plague of Athens in 430 B.C. and the Antonine Plague of A.D. 165 to 180, the later of which killed an estimated 3.5 million to 7 million people, including Emperor Marcus Aurelius, and hastened the decline of the Roman Empire.

Some historians argue that the Spanish didn’t conquer the New World, the Smallpox they brought with them did. The Spanish were able to pick up the pieces of an empire that had largely died or was rendered incapacitated by Old World diseases that killed up to 90% of the population.

The article, Smallpox used to kill millions of people every year. Here’s how humans beat it is an interesting read.

1 thought on “You Think Covid is Bad? Smallpox Killed 30% of its Victims”