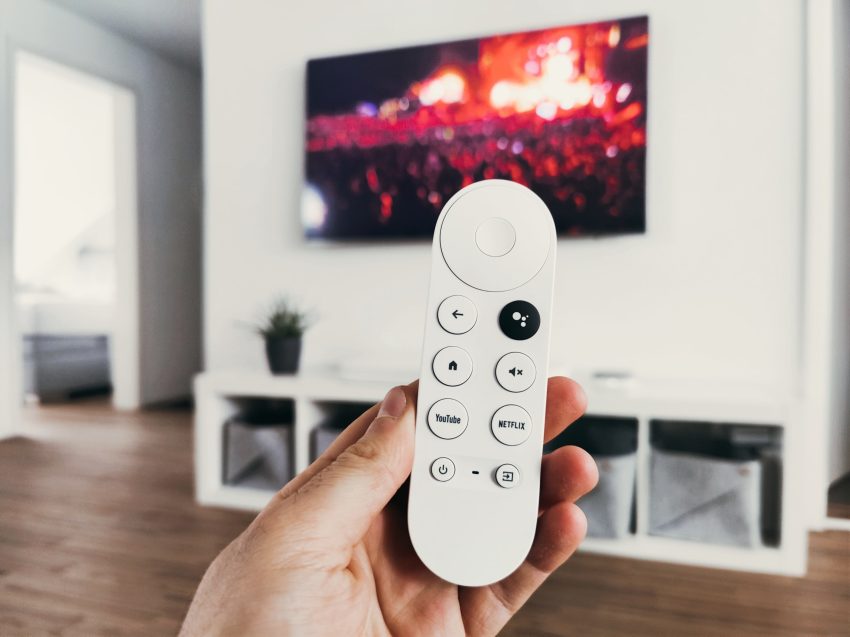 In their study, the team controlled for 300 genetic variants known to influence heart disease. Those individuals most of risk of developing heart disease were people who watched more than four hours of TV a day regardless of their genetic risk. Cutting back to less than an hour lowered the risk by 16% compared to those at highest risk.

This brings me to the strangest finding: leisure-time computer use had no effect on coronary heart disease. Why is the TV bad for your health but not the computer?

The difference may be that TV viewing happens often in the evening after dinner, which is usually the most high-calorie meal of the day, the research team suggested. This could lead to higher levels of glucose and lipids in the blood.

My initial thought about correlating heart diseases with television viewing is that television watching isn’t what it used to be. I can sit in front my big television in my media room with my feet propped up. I can sit in my office chair and watch Netflix, Amazon Prime Video or any number of streaming services on my laptop that I’m using to write this. I can even lay in bed and watch television on my iPad or iPhone. Indeed, my rowing machine in our workout room was so boring that I bought a 32-inch television to watch while rowing. Sometimes I even watch cooking shows while rowing, which is somewhat counterproductive if it makes me hungry.