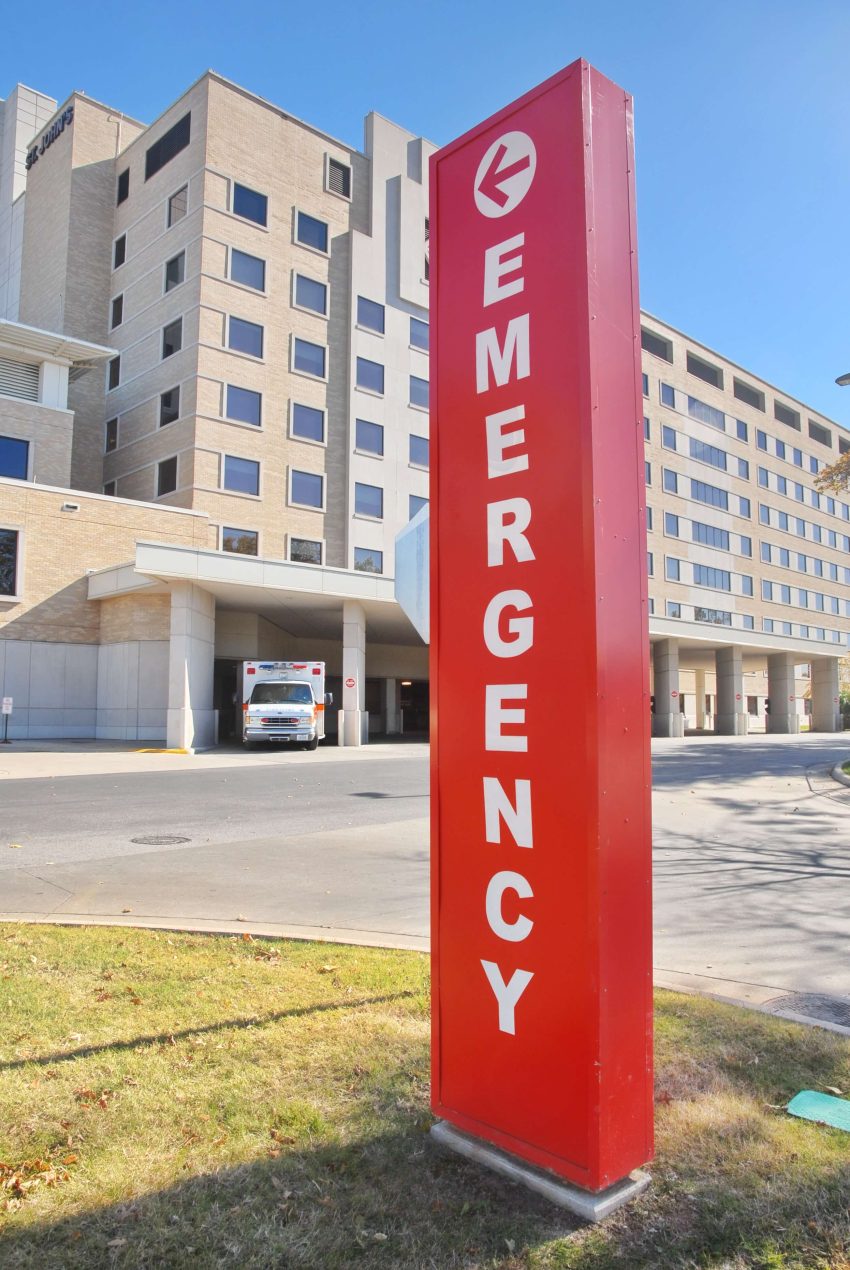 Carlos Alvarado Quesada, the former president of Costa Rica, recently participated in a fireside chat at the Harvard School of Public Health. Dean Michelle Williams introduced Alvarado to a small group of faculty and students for the fireside chat.

Alvarado guided Costa Rica through the COVID-19 pandemic, which the country was able to weather well due to its strong universal healthcare system and extensive network of primary health care clinics and vaccination sites.

The small country has become a medical tourist destination. American expats appreciate its high quality, low-cost health care system. I’ve spent something like 80 days in Costa Rica over the past dozen years. I attended a conference once that allowed me the opportunity to tour private hospitals and dental practices while there. Indeed, in 2021 I was in San Jose’ for 10 days while getting some dental work, which I wrote about here. Speaking at the event:

Alvarado acknowledged that politics tends to reward big, flashy announcements and investments over the quiet and painstaking work of investing in public health.

“The best actions you can take in public health are not necessarily correlated with a lot of spending. They’re simple things like reminding people about hand washing, vaccination, and how not to let standing water accumulate” to avoid attracting the mosquitoes that spread dengue, he said. “For a politician, it might be better to inaugurate a big fancy hospital.”

Costa Rica’s investments in public health began in the 1970s with a system that prioritized primary care and preventive care.

The government created dedicated public health teams in every community and built high-quality clinics even in the most remote rural regions. Successive campaigns focused on critical issues including maternal mortality, nutrition, sanitation, and vaccinations. “It has been an astounding success,” Williams said.

Costa Rica has a hybrid system. Everybody pays in according to their income. Coverage is universal but nearly one-third of residents choose to pay for private coverage for access to private hospitals. Others pay out-of-pocket to skip the lines at public hospitals to access private care. The prices tend to be 25% to 35% of U.S. hospitals services. The hospitals I’ve toured include Hospital CIMA in the wealthy San Jose’ suburb of Escazú. Also, Hospital Clínica Bíblica (San Jose’) and Hospital La Católica in San José Guadalupe. They were modern hospitals like what is seen in the U.S. with only minor differences. All are accredited by Joint Commission just like U.S. hospitals. Fun fact: one small difference I noticed was the common areas of the hospitals tended to have open windows for ventilation, while private rooms were air conditioned. At an elevation of 4,000 feet San Jose doesn’t get very hot but it is rather humid.

Interestingly, many small pharmacies are owned by doctors who run them and provided primary care. After a dental procedure I was told I needed to go to a certain pharmacy for an injection of a cox-2 inhibitor. My driver stopped at the pharmacy and the doctor gave me the shot in a small exam room. I paid with my credit card which was accepted everywhere I went, even the small out-of-the-way grocery stores in the rural areas.