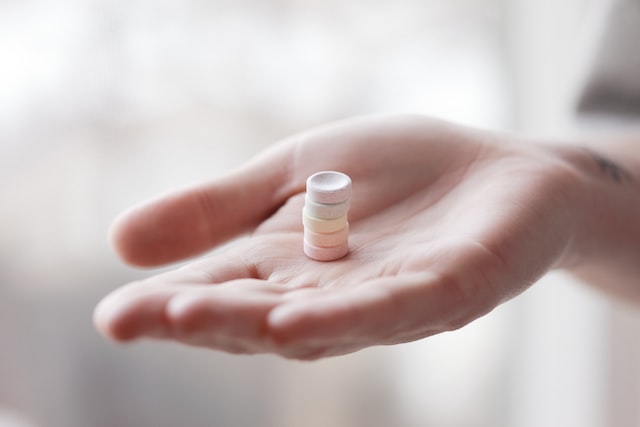 A few months ago, I was talking to an old colleague about the U.S. Supreme Court overturning Roe v. Wade. I was reminded of the abortion ships would anchor just off the coast of Ireland in 2001. Would something similar occur off the Southeast coast and Gulf Coast? I even wondered how states would police the U.S. Postal Service, which could deliver pills capable of resulting in abortions through the mail.

Although my first speculation has not happened (nor do I expect it to), women are apparently willing to travel to adjacent states where abortion is legal. Also, soon after Roe v. Wade was struck down the U.S. Postal Service ask the Justice Department for a ruling. The Post Office was concerned whether delivering packages that contained mifepristone and misoprostol would violate the 150-year old law restricting “vice” through the mail known as the Comstock Act of 1873.

The Comstock Act of 1873 made it illegal to send “obscene, lewd or lascivious,” “immoral,” or “indecent” publications through the mail. The law also made it a misdemeanor for anyone to sell, give away, or possess an obscene book, pamphlet, picture, drawing, or advertisement.

The breadth of the legislation included writings or instruments pertaining to contraception and abortion, even if written by a physician.

The Justice Department opinion is that the mailing of abortion pills does not violate federal law. According to Politico:

The newly issued opinion says those who send abortion drugs to states with strict abortion laws won’t “typically” have the degree of knowledge necessary to violate the federal law known as the Comstock Act, which carries criminal penalties of up to five years in prison for a first violation and up to 10 years behind bars for subsequent violations.

This is hardly an end run around anti-abortion laws in states that have restricted abortion rights, however.

The Justice Department pronouncement is likely to be welcomed by abortion-rights advocates, although it is not a complete guarantee of legal immunity for those involved in sending or receiving abortion drugs in states that restrict them. The opinion does not preclude state or local prosecutors from using state laws to charge people criminally for such activities.

Mifepristone and misoprostol taken together are used for chemical abortions. Mifepristone is sometimes used after miscarriages. Misoprostol is an ulcer medication and is used for many different medical conditions. Prior to Covid mifepristone could not be sold through retail pharmacies. It had to be dispensed in-person by a physician or through a clinic. The U.S. Food and Drug Administration relaxed the rules due to Covid then decided to permanently lift the requirement that mifepristone be dispensed in person. This from The New York Times:

In December 2021, the F.D.A. said it would permanently lift the requirement that patients obtain mifepristone in person from a health provider, a step that paved the way for telemedicine abortion services which conduct medical consultations with patients by video, phone or online questionnaires and then arrange for them to receive the prescribed pills by mail.

On January 3rd, the FDA officially erased in-person requirements from its rule book of regulations.

For the first time, retail pharmacies, from corner drugstores to major chains like CVS and Walgreens, will be allowed to offer abortion pills in the United States under a regulatory change made Tuesday by the Food and Drug Administration. The action could significantly expand access to abortion through medication.

Based on what I’ve read major pharmacy chains may decide it isn’t worth the effort to comply with the requirements necessary to stock Mifepristone. Some of the small independent pharmacies may decide to but it seems like a rather risky move.