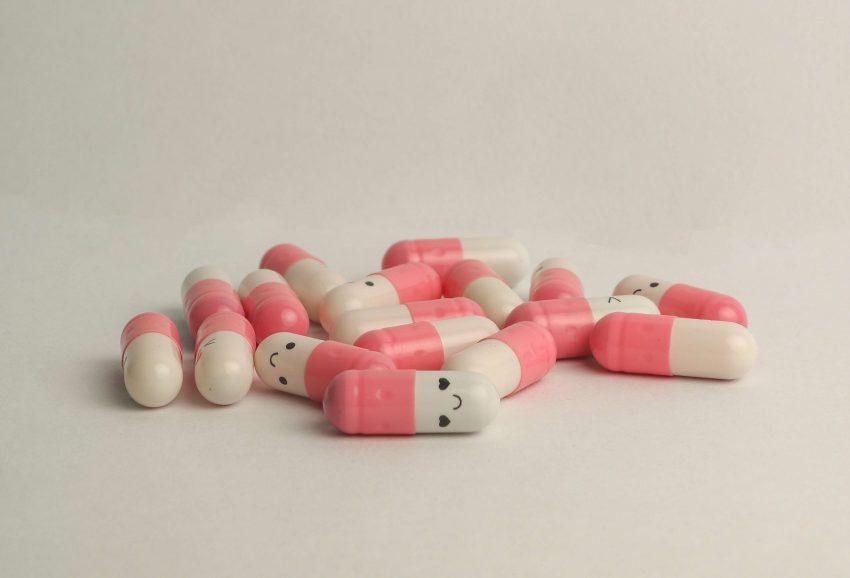 Ever since news leaked out that Roe v. Wade would be overturned sales of pills to end a pregnancy increased from mail-order pharmacies abroad. In addition, women seeking abortions in nearby states that did not ban abortions also increased, resulting in only a very small decrease in overall abortions.

According to the New York Times:

Overall, abortion in the United States declined about 2 percent in the first two full months after the Supreme Court overturned Roe v. Wade, accounting for women who traveled to states where it remained legal or ordered pills from overseas, according to a New York Times analysis of data from two studies released this week.

One of the studies was released Sunday by WeCount, a research project led by the Society of Family Planning that is collecting data from abortion providers nationwide. The group, which supports abortion rights, found that the number of legal abortions fell by around 7,000 a month in July and August in states that banned or restricted nearly all abortions, and by another 3,000 a month in states that passed more limited restrictions.

But in states where abortions remained broadly legal, the number of abortions increased by roughly 5,000, the study found, leaving a total drop of 6 percent compared with April.

An organization called Aid Access facilitates abortion pills from abroad, although they’re not the only way to obtain medications from overseas.

A separate study, released Tuesday by the medical journal JAMA, found a nearly 120 percent increase in online abortion pill orders from overseas in July and August placed through Aid Access, which operates outside the U.S. health system and is designed to circumvent state abortion bans.

Putting both studies together, there were about 2,000 fewer abortions per month, compared with April, when abortion was legal in every state.

Something that I wondered about was whether each order represented an actual abortion or someone stockpiling in case they need it later. I can see women ordering the drugs in case Aid Access is later shutdown. Also, so-called rogue pharmacies abroad sell medications to anyone with a credit card with only a cursory online questionnaire that functions as an exam. It’s hard to say whether an actual doctor reads the answers and approves the prescription. In recent years the United States has quietly tolerated those who buy prescription medications online, with the exceptions being controlled substances. From my research over the years rogue pharmacies often specialized in Sildenafil (generic Viagra) but will likely now offer abortion pills if there’s a market. Apparently I’m not the only one who wonders if the numbers for pills are used or saved. According to the New York Times:

There is no way to track whether the pills ordered on Aid Access were taken, or whether the people who ordered them got an abortion another way. Not everyone who requests pills actually receives them, Professor Aiken said. The totals also exclude women who are not pregnant but purchase the pills through Aid Access to have in advance.

So basically, the reports represent anecdotal data points the meaning of which are hard to gauge. However, women appear to be seeking options both across the country and abroad.