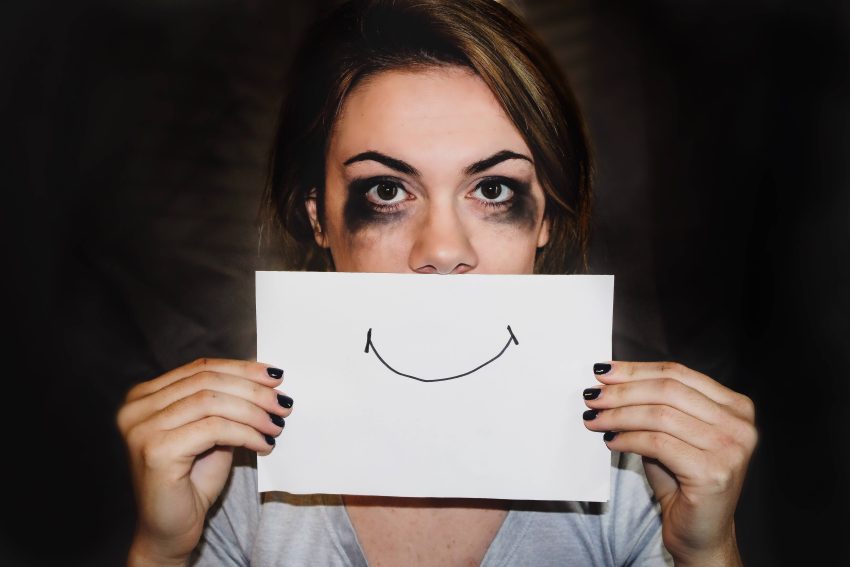 According to a new survey from CNN and the Kaiser Family Foundation an overwhelming majority of Americans believe the United States is suffering through a mental health crisis.

Nine out of 10 adults said ​they believed that there’s a mental health crisis in the US today. Asked to rate the severity of six specific mental health concerns, Americans put the opioid epidemic near the top, with more than two-thirds of people identifying it as a crisis rather than merely a problem. More than half identified mental health issues among children and teenagers as a crisis, as well as severe mental illness in adults.

The broad concern is well-founded, rooted in both personal experience and national trends.

Some other reasons cited were Covid, drug overdoses and teenage angst.

Data from the US Centers for Disease Control and Prevention shows that drug overdose deaths reached record levels in 2021 and suicide rates were back near a record high after two years of decline. And in 2020, mental health-related visits to emergency rooms jumped 31% among adolescents ages 12 to 17.

Who is suffering mental health breakdowns? About 20% of adults told CNN their mental health was only “fair” or “poor”. This was more pronounced among adults under 30, those earning less than $40,000 a year and those who identify as LGBT. Around 20% of adults reported being depressed or lonely over the past year. Money and politics were stressors for about one-third of adults, while personal relationships and work bothered one-fourth of adults.

According to government data nearly 22% of adults received some type of mental health treatment in 2021, up slightly from 2019.

But the vast majority – more than 4 out of 5 – of those surveyed say individuals and families should play a major role in addressing mental health problems in the US, equal to the share who say the same of health care providers.

Despite increased willingness and commonly shared stressors among the public, most adults who have only fair or poor mental health said they don’t feel comfortable talking to loved ones about it – some to maintain privacy and some to avoid the shame and stigma attached to mental health issues.

The people most in need of mental health counseling are the least likely to receive it. About 60% of those saying they need mental health care say they have been unable to access it. That’s seems sort of odd because I wrote about a mental health app a few months ago that worked like Uber. Far flung counselors with spare time could connect with random patients over phone, video, email or text. The app was a match making service for patients and mental health professionals who may never meet otherwise.

What should be make of this data?

Read more at: 90% of US adults say mental health is a crisis in the United States, CNN/KFF poll finds | CNN

1 thought on “Mass hysteria: 90% of Americans Believe US is Suffering a Mental Health Crisis”