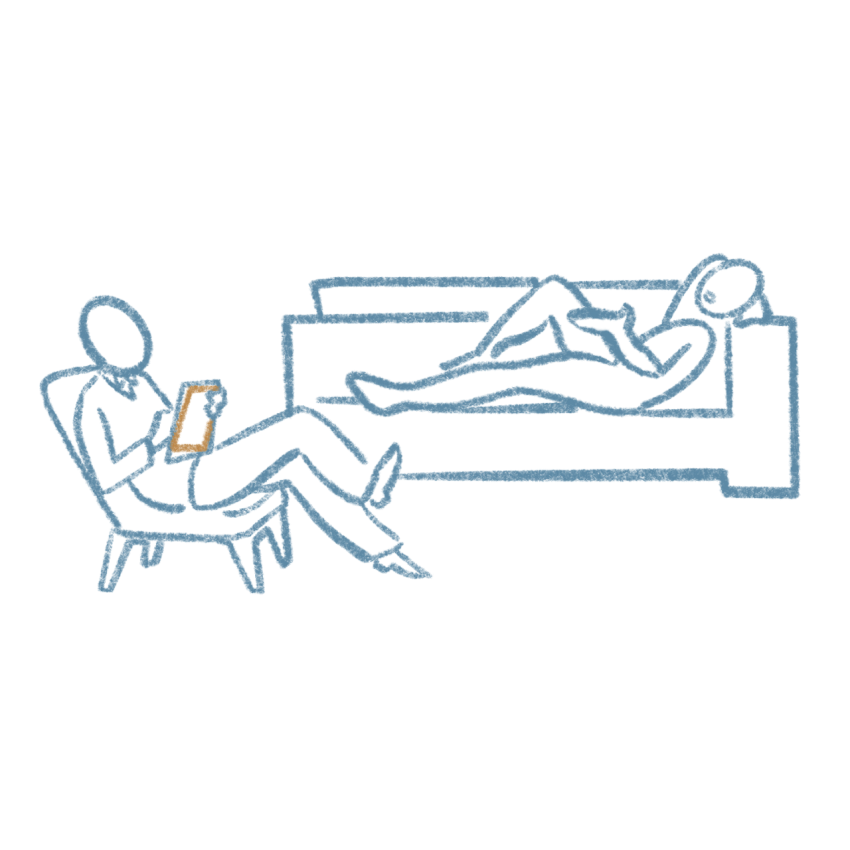 People old enough to have lived in the 1970s may recall the Bob Newhart Show. Bob Newhart was a sitcom in which he played a psychologist back in the day when talk therapy was common and drug treatment for mental illness were less effective. Usually during each episode there would be a group therapy session with participants who seemed more eccentric than depressed. During group therapy participants would go around the room and each discuss how they felt that week and seek encouragement from other members of the group.

As an aside, group therapy makes sense for some chronic conditions like diabetes. Weight Watchers could be considered a type of group therapy. I haven’t heard of group therapy for mental illness in years, but it apparently still exists. Nowadays most therapy is individual and often accompanied with drug therapy.

Covid and the lockdowns increased self-reported cases of anxiety and depression but patients were unable to meet therapists face-to-face. All forms of telemedicine rose in 2020 and 2021 including psychotherapy. Covid jump started online and telephone-based metal health counseling. As a result, therapist and patient began connecting through apps.

The old model of therapy, in which therapists and patients sat face to face, was already out of reach for many. In fact, mental health apps are a response to the demand from clients seeking more accessible therapy services.

Here is how it works:

As the client and their chosen therapist connect and communicate, behind the scenes the app collects and maintains records, later calculating the chosen therapist’s payment and billing the app user.

Computers, Zoom and smart phones seem tailor-made for interacting with mental health counselors. However, social workers stress that app-based psychotherapy isn’t for people with serious mental illness, those with suicidal thoughts or those unable to function independently. Maybe it’s therapy for the worried well using telephone-based therapy apps or those who just want someone to talk to. I think someone needs to develop an app for Zoom Group Therapy sessions lead by an avatar who looks and talks like Bob Newhart. His monotone voice and limited set of responses seems easy enough to replicate. His standard response was, “And… how did that make you feel?”

3 thoughts on “Anxious, Depressed? There’s an App for that”