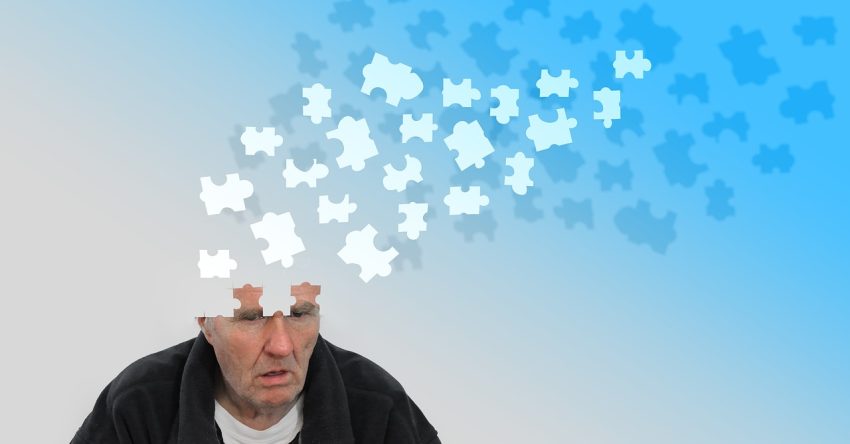 In June of 2021 the Alzheimer’s drug, Aduhelm, was approved by the U.S. Food and Drug Administration (FDA). Aduhelm is a monoclonal antibody. It targets a specific protein in the brain that is thought to form plaques in the brains of Alzheimer’s patients, causing brain cells to atrophy and die. It has to be infused by a physician and there is considerable debate about whether there is evidence it even works. It created a lot of controversy when it was approved despite the advisory committee panel of experts recommending against approval. Some experts later resigned from the advisory committee in protest.

Indeed, recently questions emerged about the study that started scientists down the road believing amyloid plaques in the brains of Alzheimer’s patients is the cause of memory loss. Plaque could potentially be a symptom of another aspect of the disease. In other words, efforts to remove plaque may yield nothing.

In a lengthy investigation published in the journal Science, a researcher has expressed concerns that a prominent 2006 Alzheimer’s disease study may have falsified images.

One of the coauthors of the study had this to say in regard to the claims her coauthored journal article may have had images falsified to make it appear like a bigger effect was taking place.

“This Science article implied that my work has misled researchers in the Alzheimer’s field by encouraging the development of therapies targeting amyloid plaques, which most of us know are composed of Aβ. In fact, for over 20 years, I have consistently expressed concerns that drugs targeting plaques were likely to be ineffective,” Ashe wrote in the comments section of a column on Alzforum, an information site focused on Alzheimer’s and related disorders.

Yet, despite questions about the validity of amyloid plaque research drug makers are still going down that path. There is a new Alzheimer’s drug that is in clinical trials to target amyloid plaques in the brains of Alzheimer’s patients that is being hailed as a major breakthrough.

Lecanemab attacks the sticky gunge – called beta amyloid – that builds up in the brains of people with Alzheimer’s.

For a medical field littered with duds, despair and disappointment, some see these trial results as a triumphant turning point.

The new drug does not cure Alzheimer’s, but it supposedly slows down the progression. This drug has to be infused early in the disease and does nothing once the disease has become severe.

Lecanemab is an antibody – like those the body makes to attack viruses or bacteria – that has been engineered to tell the immune system to clear amyloid from the brain.

Amyloid is a protein that clumps together in the spaces between neurons in the brain and forms distinctive plaques that are one of the hallmarks of Alzheimer’s.

The following quote to the BBC does not necessarily give me optimism.

One of the world’s leading researchers behind the whole idea of targeting amyloid 30 years ago, Prof John Hardy, said it was “historic” and was optimistic “we’re seeing the beginning of Alzheimer’s therapies”. Prof Tara Spires-Jones, from the University of Edinburgh, said the results were “a big deal because we’ve had a 100% failure rate for a long time”.

Scientists have been trying to slow down Alzheimer’s by attacking plaques for 30 years with a 30-year track record of 100% failure. I’m a little skeptical.

The results, presented at the Clinical Trials on Alzheimer’s Disease conference in San Francisco and published in the New England Journal of Medicine, are not a miracle cure. The disease continued to rob people of their brain power, but that decline was slowed by around a quarter over the course of the 18 months of treatment.

Some close family members had Alzheimer’s so I would love for there to be a cure or a therapy to block the disease’s progression. However, what I suspect will happen is the drug will be useless to most patients but will get used on them regardless at significant taxpayer expense.

There is debate among scientists and doctors about the “real world” impact of lecanemab.

The slower decline with the drug was noticed using ratings of a person’s symptoms. It’s an 18-point scale, ranging from normal through to severe dementia. Those getting the drug were 0.45 points better off.

Prof Spires-Jones said that was a “small effect” on the disease, but “even though it is not dramatic, I would take it”.

If further analysis shows the drug slows disease progression it could make a difference. However, we don’t know that yet.

Slow that decline by a quarter and it could equate to an extra 19 months of independent life, “but we don’t know that yet”, she says.

1 thought on “New Alzheimer’s Drug May be a Breakthrough! Or a Dud!”