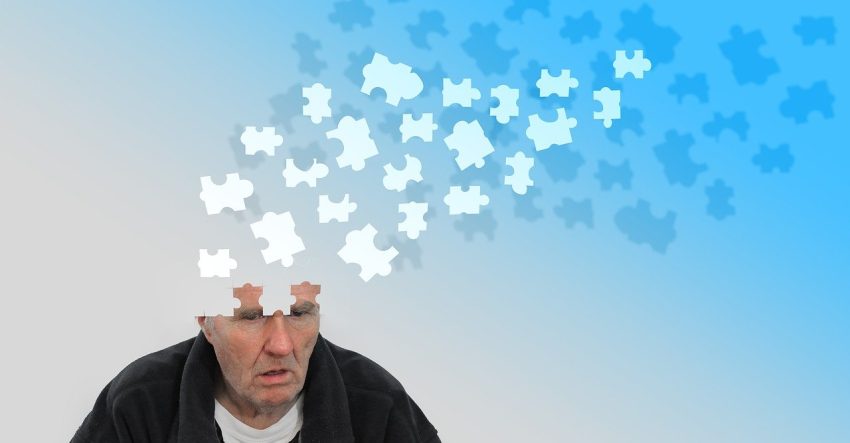 A landmark study published in 2006 implied amyloid beta in the brains of Alzheimer’s patients could be the cause of their disease. However, a new investigation is casting doubt on data used in the 2006 study.

In a lengthy investigation published in the journal Science, a researcher has expressed concerns that a prominent 2006 Alzheimer’s disease study may have falsified images.

The study and others published by the same authors were responsible for a shift in Alzheimer’s research towards drugs and therapies to reduce amyloid beta. Researchers are hopeful that the controversy has not resulted in years of wasted research efforts. The senior author of the 2006 study spoke out on the subject. She is not the one accused of falsifying the images used as data in the 2006 study.

“This Science article implied that my work has misled researchers in the Alzheimer’s field by encouraging the development of therapies targeting amyloid plaques, which most of us know are composed of Aβ. In fact, for over 20 years, I have consistently expressed concerns that drugs targeting plaques were likely to be ineffective,” Ashe wrote in the comments section of a column on Alzforum, an information site focused on Alzheimer’s and related disorders.

Indeed, drugs focused on reducing amyloid plaques have not proved very effective in relieving Alzheimer’s symptoms. Rather than the cause of Alzheimer’s, plaques could be the symptom of the disease. The lead author of the 2006 study, who claims to have been mislead by a colleague, believes a different form of amyloid beta known at Type 1 is more likely to lead to dementia. She added that there have been no clinical trials targeting Type 1 Aβ.

The Alzheimer’s Association remains cautiously optimistic that research in the field of Alzheimer’s is broad enough that if one small segment of research is recanted it won’t derail other areas. Despite the author’s claims and the Alzheimer’s research community’s optimism it would seem researchers were led down a blind alley. For example, recently the U.S. Food and Drug Administration approved the controversial Alzheimer’s drug Aduhem. Aduhelm, is a monoclonal antibody. It targets a specific protein in the brain that is thought to form plaques in the brains of Alzheimer’s patients, causing brain cells to atrophy and die. There is little evidence it works yet it is so expensive that CMS had to raise Medicare Part B standard premiums by 15% based on projections of spending on the new drug, Aduhelm.

2 thoughts on “Landmark Alzheimer’s Study May be Bogus”