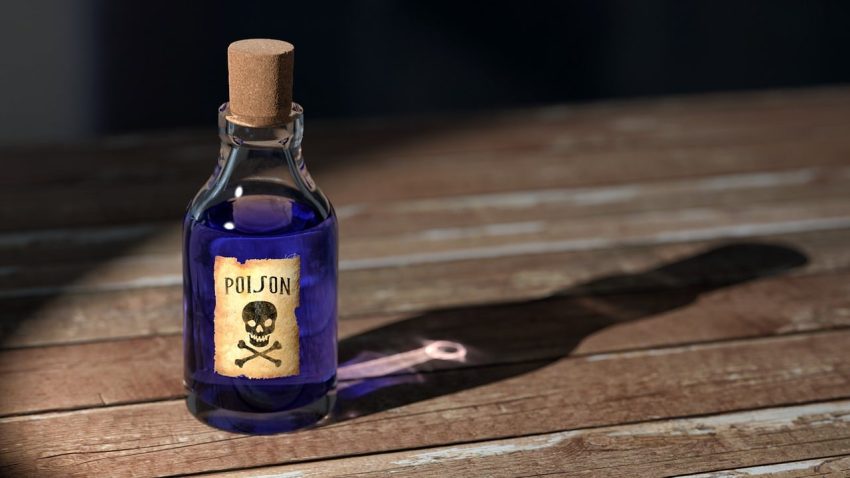 Opioid related deaths have nearly doubled for 15- to 24-year-olds since 2015. For teens in particular, deaths linked to fentanyl have more than doubled since 2019.

One reason for fentanyl deaths is that fentanyl is increasingly being laced with other drugs or in many cases is stamped into pill shapes that are counterfeits for prescription drugs. For instance, Percocet is a common drug that is being counterfeited with fentanyl as the active ingredient. Xanax is another as is Oxycontin and Oxycodone. Even Adderall bought off the street is often fentanyl.

Teens use social media to purchase drugs using Snapchat, Reddit, Instagram and even Twitter. One law enforcement official said that he believed all prescription drugs bought off the street were fentanyl rather than the opioid they were purported to be.

According to a debate in the New York Times:

Street fentanyl and its derivatives, however, can be dozens to thousands of times stronger than the oxycodone in Percocet. Street synthetics are typically found in drugs sold as heroin or prescription pills, but they are sometimes present in party drugs like cocaine. This has exponentially increased the risk of even one or two ‌‌youthful experiments.

A few years ago the DEA issued a warning that a new synthetic opioid was entering the elicit drug chain and is 100 times more powerful than fentanyl.

“Carfentanil is surfacing in more and more communities.” said DEA Acting Administrator Chuck Rosenberg. “We see it on the streets, often disguised as heroin.  It is crazy dangerous.

One potential bright spot is researchers at the University of Houston report they believe they have developed a vaccine against fentanyl.