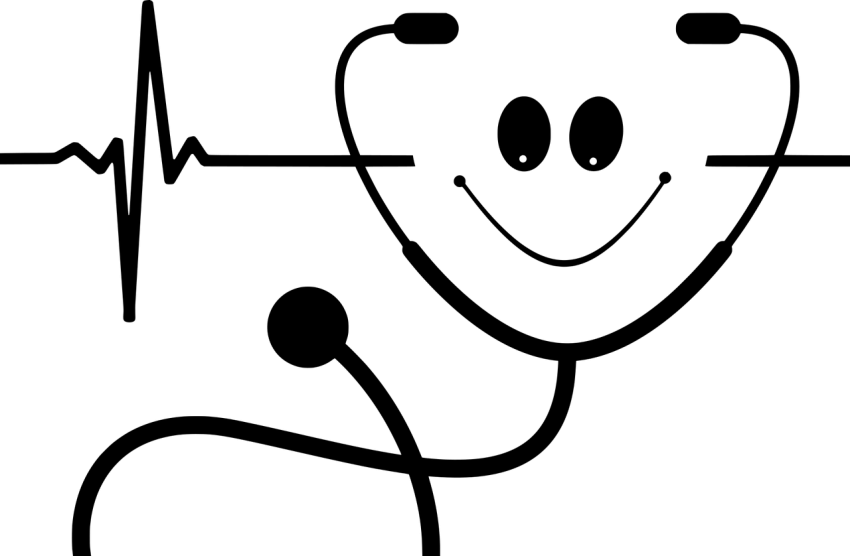 A federal judge in Texas ruled that some of the mandated benefits in health plans governed by the Affordable Care Act are unconstitutional. The Texas lawsuit was filed by conservative stakeholders.

U.S. District Judge Reed O’Connor… ruled that the members of one of the three groups that make coverage recommendations, the U.S. Preventive Services Task Force, were not lawfully appointed under the Constitution because they were not nominated by the president and confirmed by the Senate.

The U.S Preventative Services Task Force is an independent group of 16 volunteers who are nationally recognized experts in evidence-based medicine, disease prevention and primary care. They scour the medical literature on disease prevention and make recommendations. In 2010 the ACA turned their recommendations into mandated benefits that every health plan has to offer for free and not subject to a deductible. Although Task Force members are not considered political, their recommendations sometimes result in controversy.

All preventive services are associated with a cost per life-year saved. What may be considered cost-effective (or too costly) by the Task Force sometimes is at odds with advocates for a specific disease. For example, breast cancer advocates disagreed with the recent Task Force recommendation to raise the age of first breast cancer screening from age 40 to age 45 for women of average risk. The recommended age was raised because there was little evidence that mammograms are cost-effective in women under age 45. A more palatable way to describe this reasoning is the risks of screening outweigh the benefits. Since the prevalence of breast cancer increases with age, the cost per life-year saved from screening 40-year old women may be many times the cost per life-year saved in screening 60-year old women, for example. Further complicating the standard is that although rare, a 40-year old breast cancer survivor has potentially 20 more years of life remaining than a 60-year old. In other words, it’s complicated with considerable room for disagreement.

The problem with mandating all manner of free preventative services is that it boosts premiums often for very little benefit. While most individual mandates increase premiums by less than 1%, added together they can increase premiums significantly. According to NPR:

Spending on ACA-mandated preventive services is relatively small but not insignificant. It is 2% to 3.5% of total annual expenditures by private employer health plans, or about $100 to $200 per person, according to the Health Care Cost Institute, a nonprofit research group.

I’ve already written about how precarious it is to actually qualify for a free preventive service. If you actually have reason to suspect that you may have a medical problem the screening service becomes diagnostic rather than preventative. Diagnostic services are not free under Obamacare.

One mandate is that enrollees are allowed to receive one free annual wellness visit under Obamacare. By the way, a wellness visit is not an annual physical. However, if you actually discuss a disease or condition you are experiencing your visit will likely be coded as an office call (with pays doctors better) rather than what I call The Worthless Wellness Visit.

Preventative services are recommended for very specific groups with well-defined frequencies and parameters. You may not qualify for them for years, but you pay $100 to $200 per year in additional premiums even if you don’t receive any benefit. The current court decision in Texas will likely be heard before the United States Supreme Court. It would not be a bad thing if at least some of the mandated preventive services are no longer mandated.

1 thought on “Texas Judge Strikes Down Some ACA Free Services”